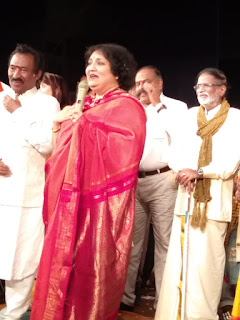 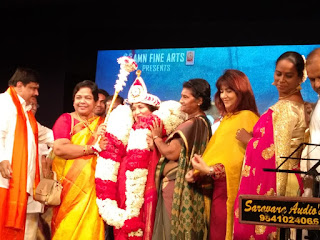 Majority portion of the shooting was held at Kendriya Vidyalaya, IIT Campus, Chennai. 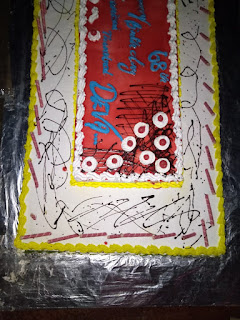 Another highlight of the movie is the song "Thaa Thai Thithithai" which is the 3000th song composed by 'Thenisai Thendral Deva', in his career. 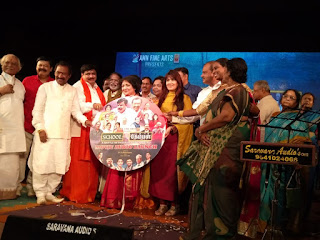 It also suggests what changes should be made in the present education system considering the future students and how the student should adapt and how they should increase their own standards & mark scoring habit. 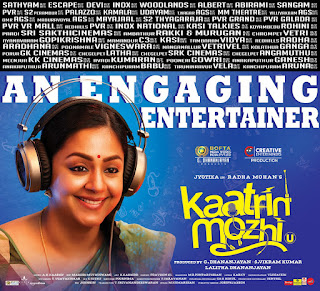