- September 03, 2019
by Rinku Gupta
The buzz around  Dhanush' s next film has just gotten bigger, with its Hollywood connect. 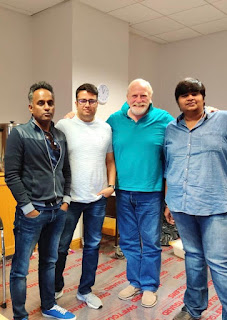 The renowned  Game of Thrones, Braveheart, Troy, Highlander, Chronicles of Narnia and Emma  actor,  James Cosmo, has joined the cast of the film, produced by YNot Studio's. The Tamil film which is being directed by Karthik Subbaraj ( after the Rajinikanth starrer Pettai) will be going on the floors in London. 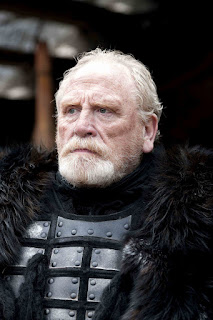 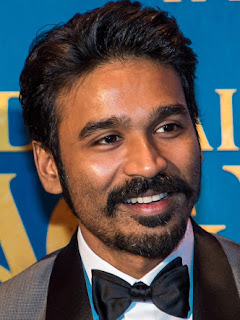 Y Not Studio' Sashikanth made the announcement on social media, ' Mr James Cosmo The legend behind many intricate roles in  Hollywood is now to play a much anticipated  role in our  latest dhanushkraja - KarthikSubbaraj project. Honoured to have you on board'.

Director Karthik Subbaraj was equally thrilled. He posted ,' Welcome on board Mr JamesCosmo sir!!! Very happy , honoured and excited to work with an actor who  starred in legendary creations like Braveheart, Troy, Game Of Thrones and many more. '

James Cosmo played Jeor Mormont, Lord Commander of the Night Watch in the world renowned TV show Game Of Thrones.
Having him on board a Kollywood production is an exciting prospect indeed! One wonders what sort of a role Subbaraj has written for the renowned veteran which prompted him to join the cast.
Watch this space for more updates!
Braveheart Dhanush game of thrones James Cosmo Karthik Subbaraj Sashikanth Troy Y not studios