- October 15, 2019
by Rinku Gupta
The love for cricket in TN is well known, with fan loyalty for  Dhoni and the the CSK reaching sky high levels. In the past cricketers like Sadagopan Ramesh have acted in a movie titled Potta Potti, but nothing much happened after that.

In Bollywood, tennis player Leander Peas made his acting debut as well some years ago  in Rajdhani Express while Sunil Gavaskar did a cameo in Malamaal. Ajay Jadeja acted in Khel in Hindi while Kapil Dev acted in Iqbal, Mujhse Shaadi Karoge and Stumped. Even yuvraj Singh was a child actor at one time in Punjabi films. Sreesanth too has actively  taken to films with a slew of movies like Cabaret, Aksar 2, Kempegowda 2, Team 5 and Big Picture.

Now, looks like the trend is hitting Kollywood. Suddenly it's raining national level cricketers in KTown.

None other than Harbhajan Singh is debuting in Santhanam's Dikkiloona produced by KJR Studios and Soldiers Factory. The movie has music by Yuvan Shankar Raja and is directed by Karthik Yogi.  It remains to be seen how meaty his role is. Bhaji as he is affectionately called, often tweets in Tamil and already has a connect with audiences it would seem. 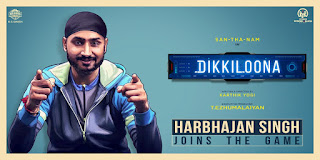 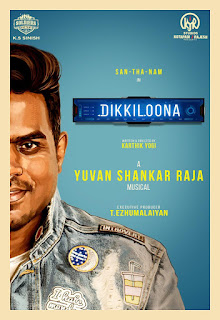 Irfan Pathan will be debuting as an actor in a prominent role in this project. The all rounder will be making a return to Tamil Nadu after playing for CSK in 2015.

This announcement has created a buzz in the industry. Ajay Gnanamuthu is known for bringing on screen Bollyood ace director Anurag Kashyap in his Tamil acting debut in his last film. 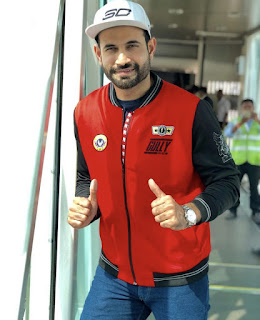 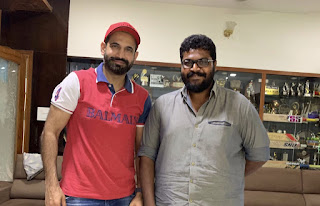 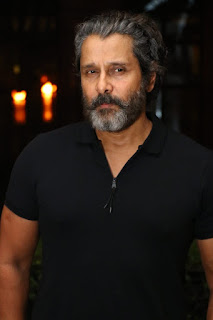 The principal photography for the film began recently. The film will be shot in multiple locations across India and different countries.

A R Rahman will be scoring the music for this biggie. Sivakumar Vijayan cranks the camera while Amaran is the Art Director.

While these announcements seem exciting, now it remains to be seen how the fans welcome their cricketing stars on the silver screen and how the respective filmmakers bring out their acting talents to the fore. It will be interesting to see what was the clinching factor that made the cricketers take to these projects and how their charisma translates on the screen. Exciting times ahead!