The occasion witnessed the presence of the film’s star-cast including Sibiraj and others along with technical team. 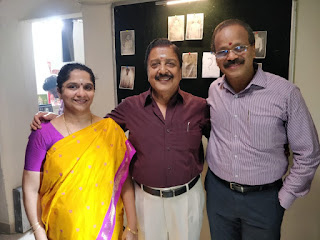 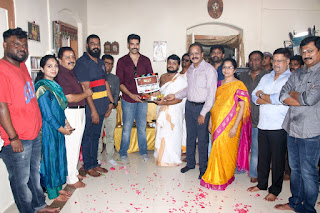 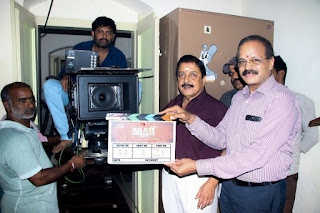 Directed by Pradeep Krishnamoorthy (Sathya, Saithan ) and produced by Lalitha Dhananjayan for Creative Entertainers and Distributors, the film also has Nasser, Jayaprakash, J Satish Kumar and  more actors in the star-cast. 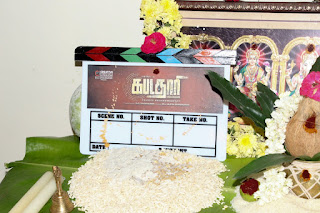 ‘Kabadadaari’ will be wrapping up the shoot in a single stretch schedule with a worldwide theatrical release scheduled for March 2020.