Amongst the most successful current day comedians in Kollywood, actor Soori has now turned businessman, namely a  restaurateur.

None other than his good friend, hero Sivakarthikeyan took out time to inaugurate 2 restaurants for Soori in Madurai, on the bypass road. 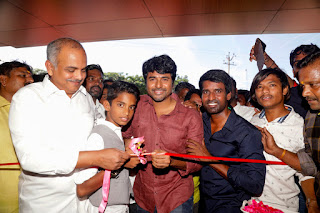 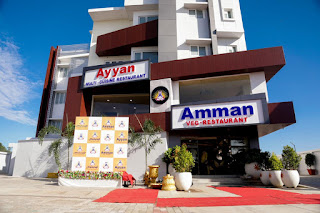 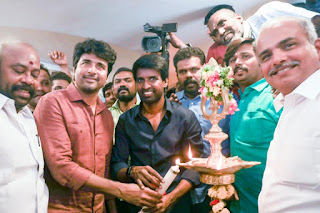 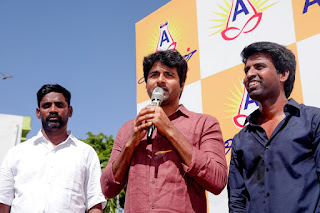 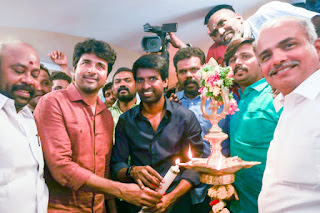 At a grand ceremony  with fans throbbing the venue,  Sivarkarthikeyan inaugurated the twin restaurants named  Ayyan for multi-cuisine and Amman for vegetarian food.
The two actors have started in many successful hit films together making a winning team on screen.