Mammootty's Mamangan to release in 4 languages !

- December 02, 2019
By Rinku Gupta
A Baahubali kind of mega project is Mamangam, starring Mamootty. Kavya Film Company produces this film releasing in Tamil, Telugu, Malyalam and Hindi, the film is directed by Joseph fame M Padmakumar. The dop is Manoj Pillai. The producer is Vivek Kunnaapilly.

Hindi and Telugu heroine and sportswomen Prachi Tehlan ( click for full speech) has acted in along with Ineya.
The film refers to a religious trade cultural festival written records dating back to 800 AD, taking place once every 12 years on the banks of a river, with trades people from China and Arabia. 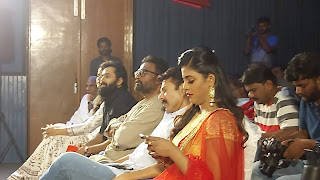 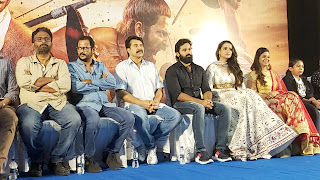 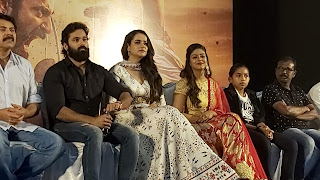 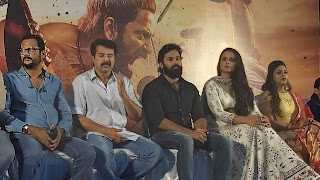 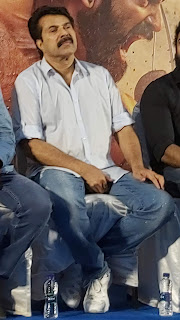 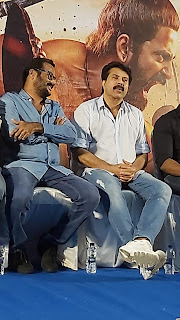 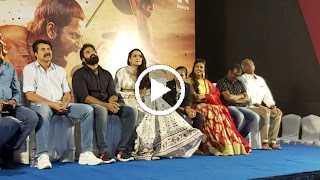 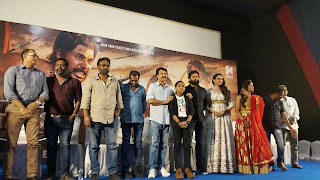 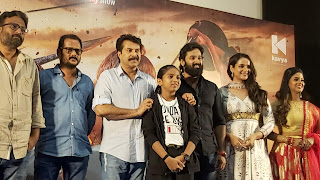 In the 14th century the Valluvan Nadu king started conducting it. When the Zamorin took over for 300 years and the Valluvanaadu revolted against his supremacy, what happened is the story. Mammootty has get-ups  in the film. The story should reach a larger audience is why the film is being made in 4 languages disclosed the team.
Director Ram has written the Tamil dialogues. " Its my first such experience which I enjoyed a lot and when Mamukka asked me I could not say No."
Young 13 year old Achyuthan from Kerala, a Kalari fighter, has played an important role in the film.
The film is releasing on December 12th.