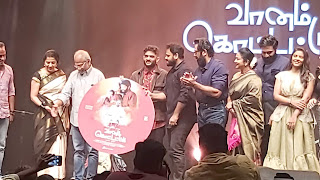 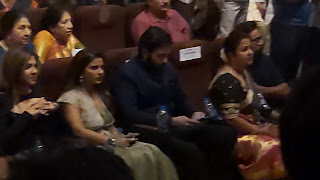 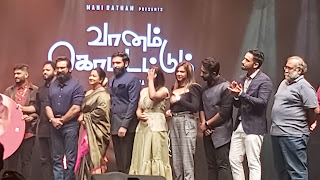 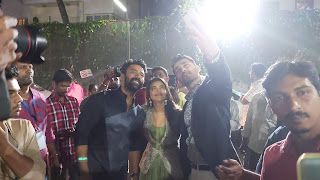 Sid sang a few of the tracks live along with Antony Dasan, in a well conducted event, with brief interactions with the actors on stage, before the audio was launched with the entire team on stage. 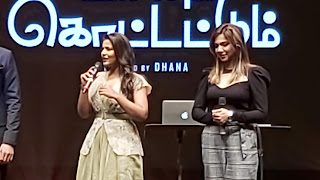 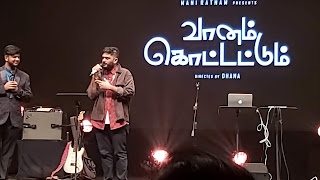 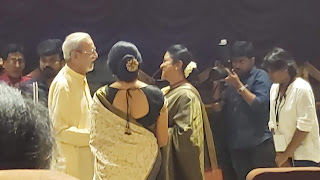 The function did away with long drawn out speeches and there were no special guests on the dais, as is the norm in Kollywood.
Sarathkumar plays Radhika's screen husband while Aishwarya plays Vikram Prabhu's sister. Also spotted at the event were Dushyanth, Ujjaini Vikram, Poornima Bhagyaraj and Charu Haasan