After the stupendous success of Sillukarupetti, director Halitha Shameem had been recieving accolades from the industry and fans.
Now 2D Entertainments who had released the film,  felicitated her and the team at a small function, when producer, actor Suriya invited her to his home to congratulate her on the success of the film.  The film has completed the 50 day milestone recently.
After a cake cutting ceremony, the surprise gift of a brand new Mac Book Pro Laptop left the director feeling even more elated! 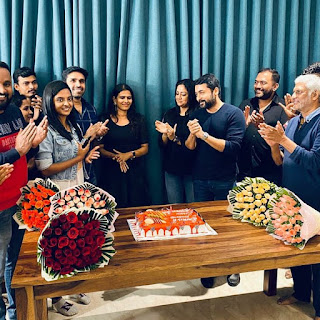 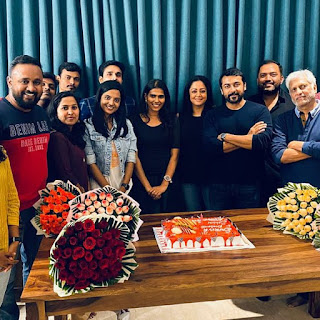 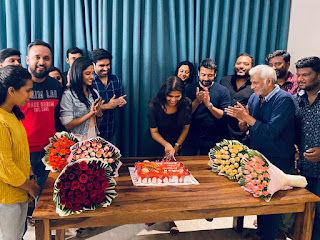 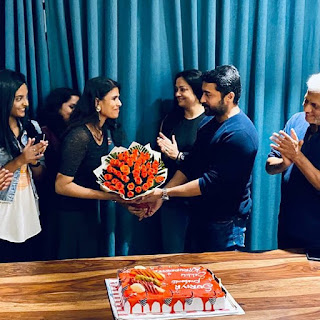 Halitha tweeted, "Suriya sir and Jyo ma'am invited our team home, appreciated all the technicians and actors.
Extremely kind of them to pour praises on the
film and going speechless by their words, I
Just held their hands to express my gratitude.
They also gifted me a MacBook Pro. "

The function was attended by 2D Raksekar Pandian and Sakthivelan B of Sakthi Film Factory as well.

Suriya is looking forward to Soorarai Pottru, his next, directed by the dynamuc  Sudha Kongara. Is a film with the talented Halitha on the cards sometime in the future?