Tragic accident on sets of Indian 2

- February 21, 2020
By Rinku Gupta
Kollywood is both saddened and shocked by the tragic accident on the sets of Indian 2, where a falling crane left 3 technicians dead and several injured. 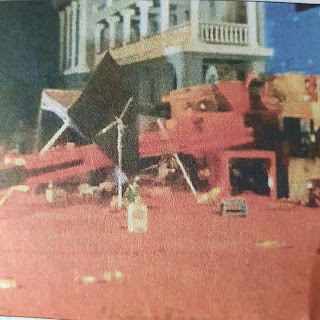 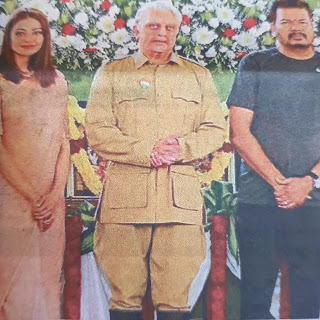 Kamal Haasan, Shankar and Kajal Aggarwal were apparently just a whisker away from the shamiana on which the crane fell. The deceased were assistant director Sai Krishna ( 29 years, son-in-law of  cartoonist Madhan)   who had joined the crew only 2 days prior to the accident,  art assistant SR Chandran (58)  and production assistant Madhusudhan Rao (27).

The accident took place at the EVP Film city near Chennai. Kamal has promised an interim compensation of Rs 1 crore to the family of the deceased while producers Lyca Productions have announced a 2 crore compensation for those deceased and the injured along with medical expenses.
The head of Lyca, Mr Subaskaran is reportedly on his way from UK.
The accident has stirred up debate about the need for strictly following safety measures and having insurance for technicians and crew members. Apparently since Indian 2 was insured, the families of the deceased would get 10 lakhs each according to media reports.
Indian 2 Kajal Agarwal lyca Kamal Haasan Shankar