- June 29, 2020
By Rinku Gupta
After a lot of media speculations and rumors floating around for several weeks now, the announcement has finally come on the Akshay Kumar starrer Laxmmi Bomb, setting rumors to rest.


The actor has confirmed that this Raghava Lawrence directorial will release directly on  the OTT platform Disney Hotstar. 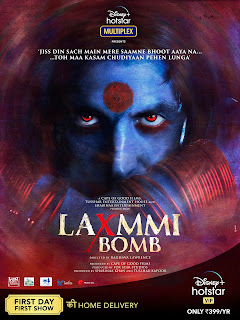 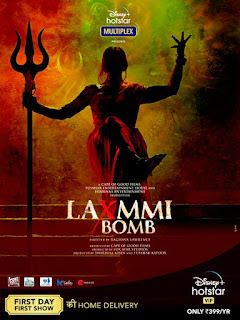 The film marks the debut of ace choreographer,  actor and director Raghava Lawrence into Bollywood. The horror comedy is a remake of Kanchana which was a super hit in Tamil. 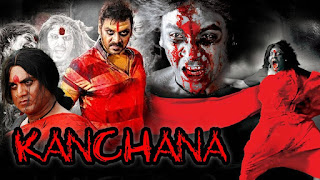 Raghava Lawrence acted in and directed the original in Tamil.


Akshay is reprising the role of a transgender played by actor  Sarath Kumar in the original.


Akshay wrote on Twitter, "Watch First day First show of #LaxmmiBomb from the comfort of your homes. Do baatein guaranteed hai : hassoge bhi aur darroge bhi 👻 Only on @DisneyplusHSVIP with #DisneyPlusHotstarVIPMultiplex.

A total of 7 films from Bollywood are set to release on Disney Hotstar, which seems to
be a hot spot for Bollywood releases with its impressive line up of films. 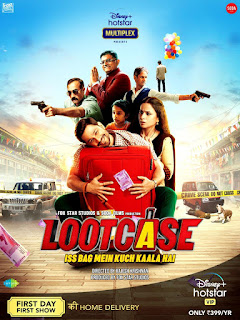 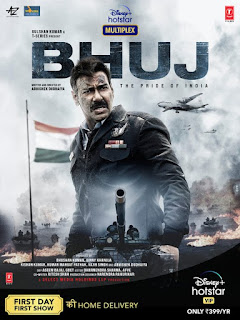 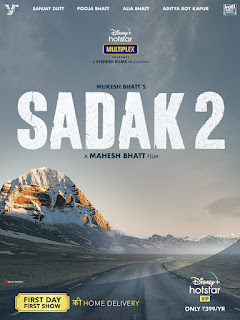 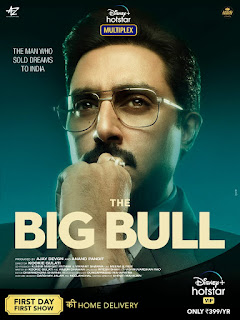 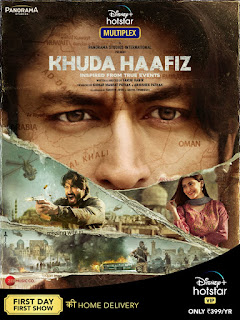 Amitabh Bachcchan's Gulabo Sitabo was first released on OTT on Amazon Prime in June, setting off a debate about the future of theatrical releases  and whether thanks to the changing scenario,  direct OTT  releases will be the new order of the day.