How Malavika Mohanan celebrated her birthday ! 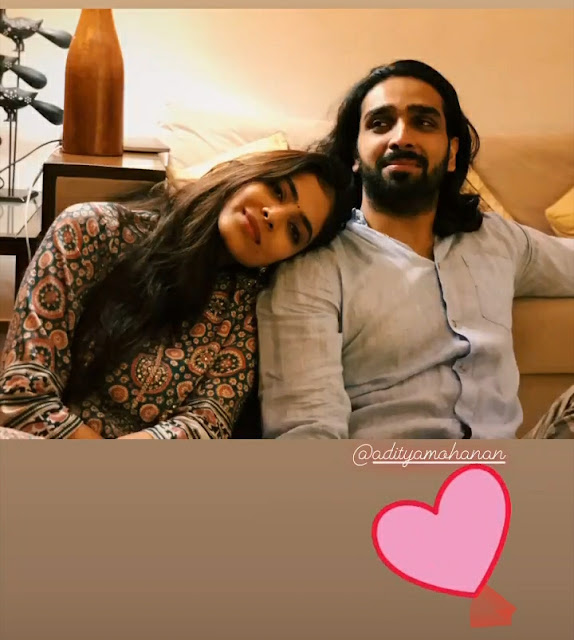 Apparently, her brother was planning on giving her a musical performance on the eve of her birthday and Malavika seems to have captured it on camera. 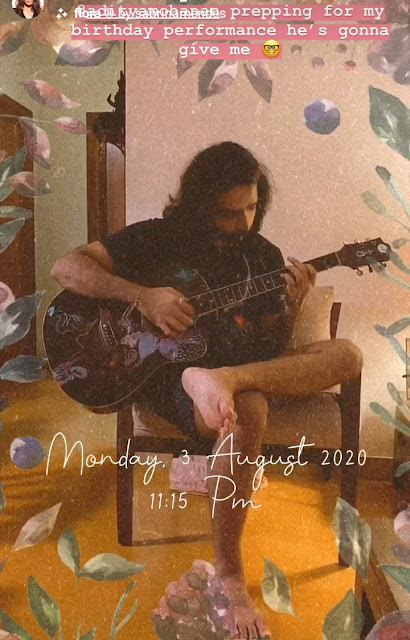 She also posted a warm pic of the duo sharing some bonding time on Raksha Bandhan day, calling her brother 'Archeologist, historian, musician, singer and coolest cat in the Mohanan household. Love you @AdityaMohanan #HappyRakshaBandhan'.
Aditya was studying in  London and was stuck there during the Lockdown few months ago, which had Malavika very worried.  She had also spoken to media in detail about his ordeal there.
Now,  going by her posts, it would seem like Aditya is now back in India. 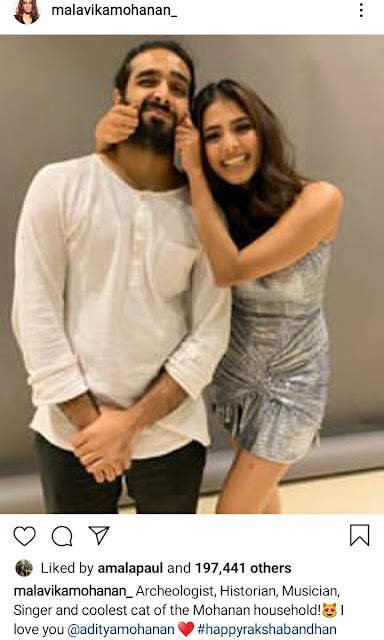 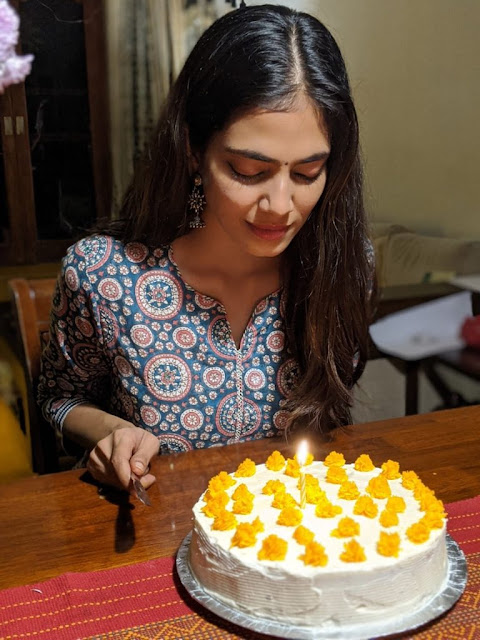 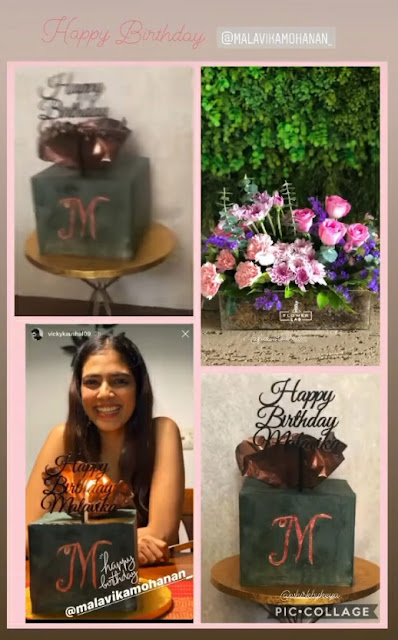 wishes poured in from family,  friends and colleagues. 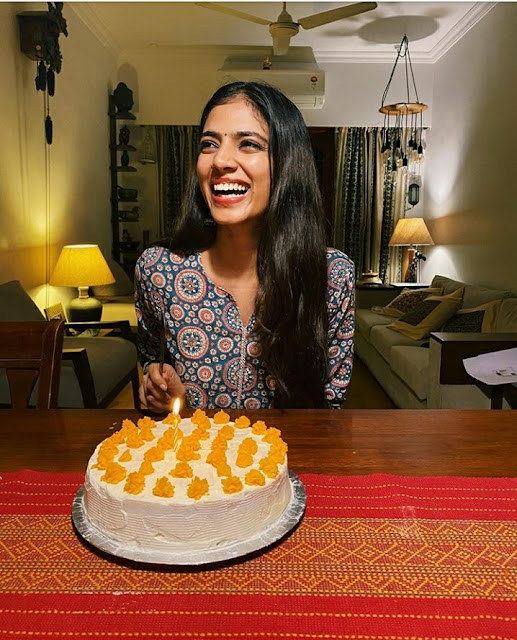