The Dhansika starrer short film Sinam has won an award at a Tamil film festival in Toronto.

Director Anandamurthy is all smiles as he makes the announcement,  "We are excited to inform Tamil film fans that “Sinam” won the “Best Director Jury Award” for a Short film at the Toronto Tamil ( International ) Film Festival! What could be more exciting than a “Jury Award” to be celebrated!

He thanked the team of Sinam and the Toronto Tamil International Film Festival  organisers for the Jury Award. The lead of the film is played by Sai Dhanshika & Bidita Bag. The films producer is Nesan Thirunesan of London based “Nesan Creations”. " 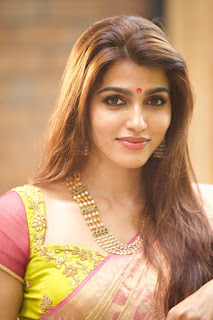 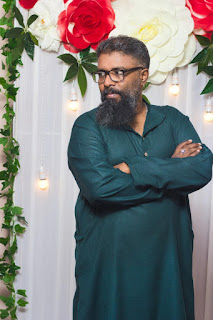 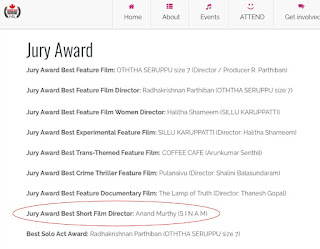 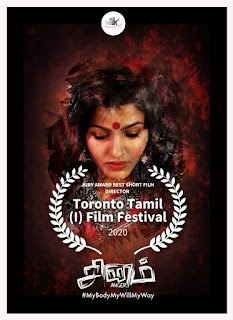 The music is by G.V. Prakash, vinematography by Saravanan Natarajan, editing by Deepak Bhojraj, colorist is Balaji Gopal, costumes are  by Simran Alexander, make up by Eswar Log.