Jiiva's begins shooting his next, for Super Good Films

Super Good Films is one of the most well-renowned production houses of South Indian Film Industry.  The Production House owned by producer RB Choudary is now gearing up for a new venture.

Theit next is a film tentatively titled “Production No.91” featuring  Jiiva in the lead and marks the directorial debut of filmmaker Santhosh Rajan, a former assistant to director Sasi.

The shooting commenced on October 21, 2020 with a formal ritual ceremony attended by cast and crew. 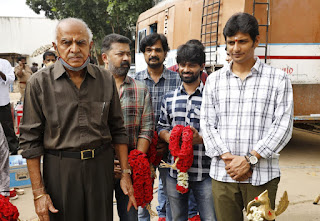 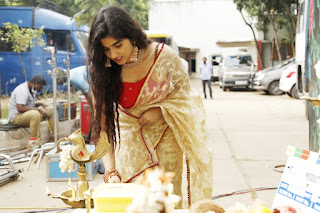 Kashmira Pardeshi and Prayaga Nagra are playing the female leads  and others in the star-cast include VTV Ganesh, Siddhique, Sha Raa and many more prominent actors. 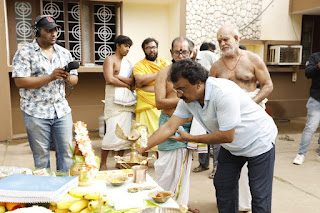 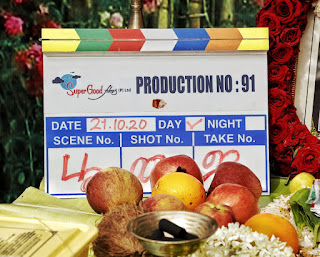 Filmmaker Santhosh Rajan says, “It’s a pleasure to kick-start my journey as a director through a film produced by an icon like RB Choudary sir. He has been the gateway of success for many filmmakers, who made their debut under his production house.  While the audiences usually follow the practice of preferring a film based on the star-values and directors, it was Super Good Films that broke the paradigms, thereby guaranteeing the crowds that the films produced by the banner will be a100% entertainers." 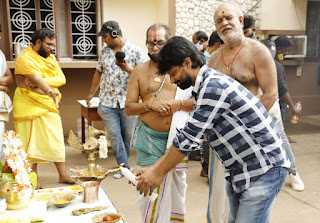 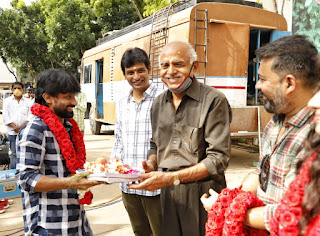 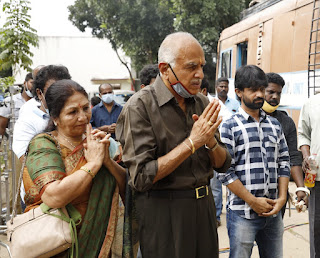 Sharing his thoughts on working with actor Jiiva, he says, “This is double the boon for me. Jiiva sir has been the perfect example of rarest quality, where he has scored brownie points in both offbeat and commercial premises. He owns the mastery of blending mass and class. While assisting director Sasi sir as an assistant in ‘Dishyum’, I was awe-stricken by the quality of performance he delivers on the sets. And today, despite being a successful artiste, especially with the escalation of Pan-Indian star status he is enjoying, he is still the same and down-to-earth, which makes him the most desired actor for any filmmakers to work. " 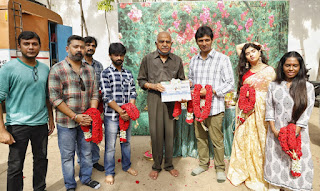 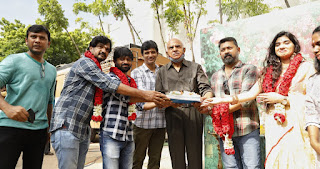 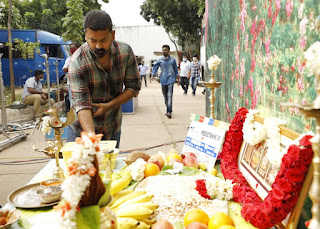 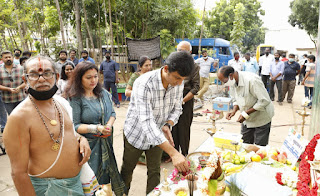