Actor Arya was  injured on the sets of the Vishal starrer Enemy. This led  to some tense moments on sets. It all happened when Vishal and Arya were shooting for an action sequence at EVP.

The actors  were shooting  for an action scene, but decided to do it  without any body double. It was  during one particular shot that Arya was grieviously  injured.  The unit rushed him to hospital where he was admitted  for  treatment. 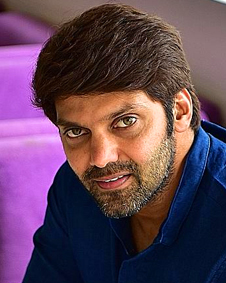 But the good news is that after all the necessary medical attention, he was discharged. Instead of taking a break, Arya decided to go back to  the sets to complete the shoot, despite his fresh injury.

Mrinalini Ravi has been roped in to play the female lead. Thaman is composing the music, RD Rajsekar is doing the Cinematography and the stunts are choreographed by Ravi Varma.