Producers Nayanthara and Vignesh Shivan have started producing and presenting  films recently, like Koozhangal and Rocky, for their Production House Rowdy Pictures. Now looks like they are expanding further on their list.

They are now producing a film titled Walking/Talking Strawberry Icecream. 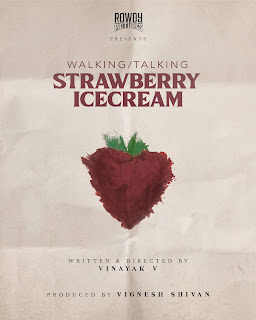 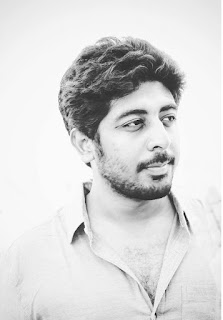 The film with this unusual name is directed by debutant Vinayak, a former associate of Vignesh Shivan.
The film belongs to the romantic genre and the details about others in the cast and crew will be announced soon.
Nayanthara Vignesh Shivan