Hansika begins shoot of Telugu thriller ‘My Name is Shruthi’

Actor Hansika is on cloud nine with high-level excitement for being a part of  the Telugu film  ‘My Name is Shruthi’. 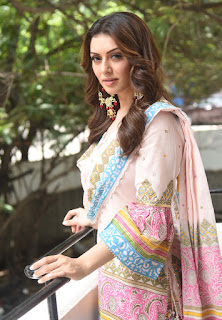 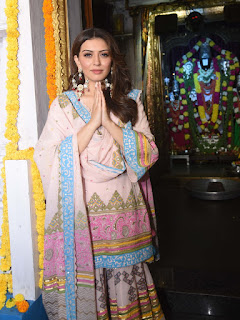 She says, “I am exhilarated to be a part of this suspense-thriller centering on an ambitious and independent girl Shruthi, who gets caught in an unforseen dangerous situation. ” 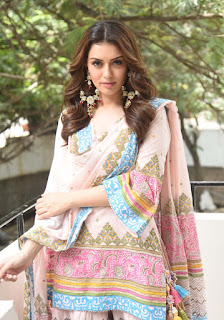 She smilingly adds, “Revealing more than this would turn out to be a spoiler . Having gained experience working in various regional industries for years, actors usually guess what lies ahead in the script during the narrative process. Nonetheless, the narrative by director Srinivas Omkar was completely out of the box. I moved to edge-of-seat during many scenes, and I couldn’t guess what the director had in his mind till the climax. I am confident that twists and turns will amuse audiences in the theatres." 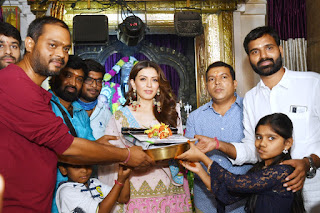 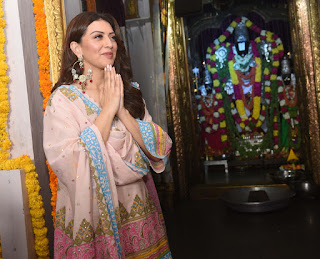 The movie has Mulari Sharma playing an important character. Mark K Robin is composing music, and Kishore Boyidapu is handling cinematography. The film is produced by Ramya Burugu and Nagender Raju of Vaishnavi Arts banner.