Close on the heels of the success of 'Kodiyil Oruvan', Infiniti Film Ventures has joined hands with Lotus Pictures to bring back Vijay Antony to play the protagonist in 'Kolai', a suspense thriller directed by Balaji K Kumar of Vidiyum Mun' fame. The film will feature Vijay Antony in a never seen before new look. 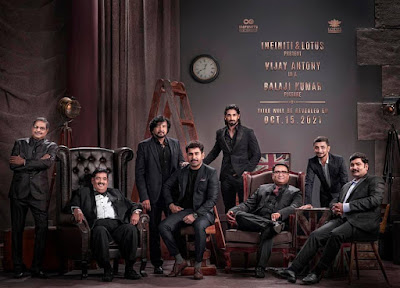 Lotus Pictures is spearheaded by Tan Sri Doraisingam Pillai of Lotus Group Malaysia along with Siddhartha Shankar and RVS Ashok Kumar. Lotus Pictures will be partnering with Infiniti on 'Kolai'.

Lotus Group is one of Malaysia’s largest dynamic and expanding conglomerates with its wide array of core business activities, including food and beverage, hotels and resorts, plantations, movies and cinemas, convenience store, healthcare, real estate, construction, security and technology. 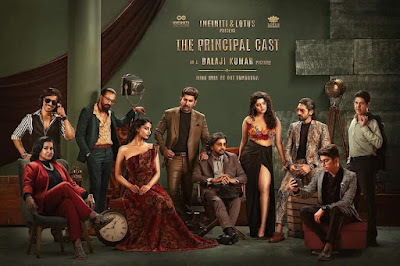 Balaji K Kumar, who returned from his stint in Los Angeles to Chennai to direct Vidiyum Mun', carved a niche for himself with the movie. He has come up with an interesting and intriguing script and 'Kolai' is expected to keep the audience on the edge of their seats.

Meenakshi has acted in films like Hit and Khiladi in Telugu. This will be her Tamil debut. 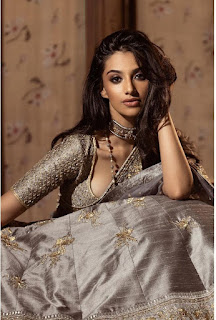 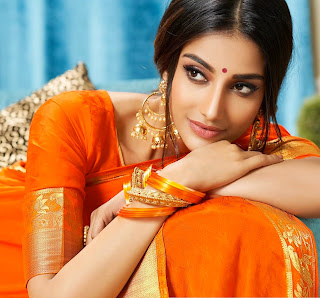 Sivakumar Vijayan, who is known for his camera work in films like Iraivi, Irudhi Suttru, Kolamavu Kokila and Vidiyum Mun is helming the cinematography of the film. Girishh Gopalakrishnan of Marina and Netrikann fame is scoring music, reuniting with his Vidiyum Mun team.

Selva RK, who is celebrated for his cuts in Karnan, Sarpatta Parambarai and Pariyerum Perumal is editing the film. Art work is by K Arusamy and stunts will be handled by Mahesh Mathew.

As the film requires heavy visual effects, top visual effects companies have been roped in to complete the project as soon as possible. The film is expected to hit the big screens early 2022.