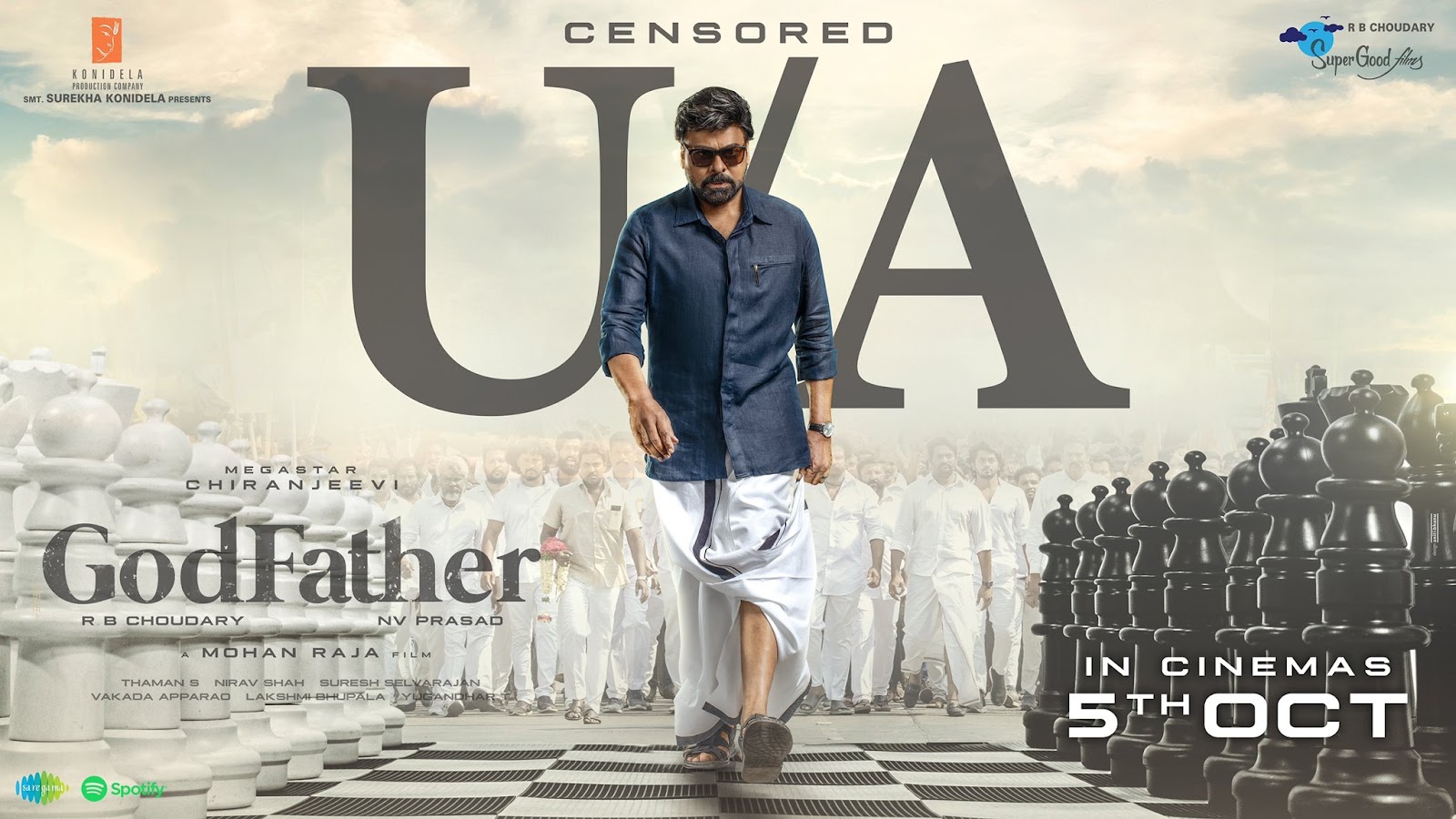 Right now, Mega Star Chiranjeevi starrer ‘Godfather’ directed by famous director Mohan Raja becomes the 94th production of Super Good Films. NV Prasad co-produces the film along with Super Good Films and has planned to release the film in Tamil, Telugu and Hindi.
‘God Father’ is the official Telugu remake of the Malayalam blockbuster ‘Lucifer’. Setup in a political background, this film has ‘Lady Super Star’ Nayanthara in a prominent role. Salman Khan plays a crucial role in the film. This is his first ever South Indian film and there are high expectations for the same. Sathyadev plays the antagonist, with Samuthirakani, Sayaji Shinde, Tanya Ravichandran, Sunil and Murali Sharma in prominent roles.Thaman S has composed the music for this film. Nirav Shah has done the cinematography and K. Venkatesh has done the editing. The film is in the final stages of production and is all geared up for its release globally this October.Following this, Super Good Films's prestigious 96th film has the multifaceted Fahadh Faasil playing the lead in the Tamil/ Malayalam bilingual titled 'Top Gear/ ‘Hanuman Gear' respectively.
Godfather