- October 31, 2022
Actress Sakshi has credible movies coming up in her pipeline in which she plays the protagonist. 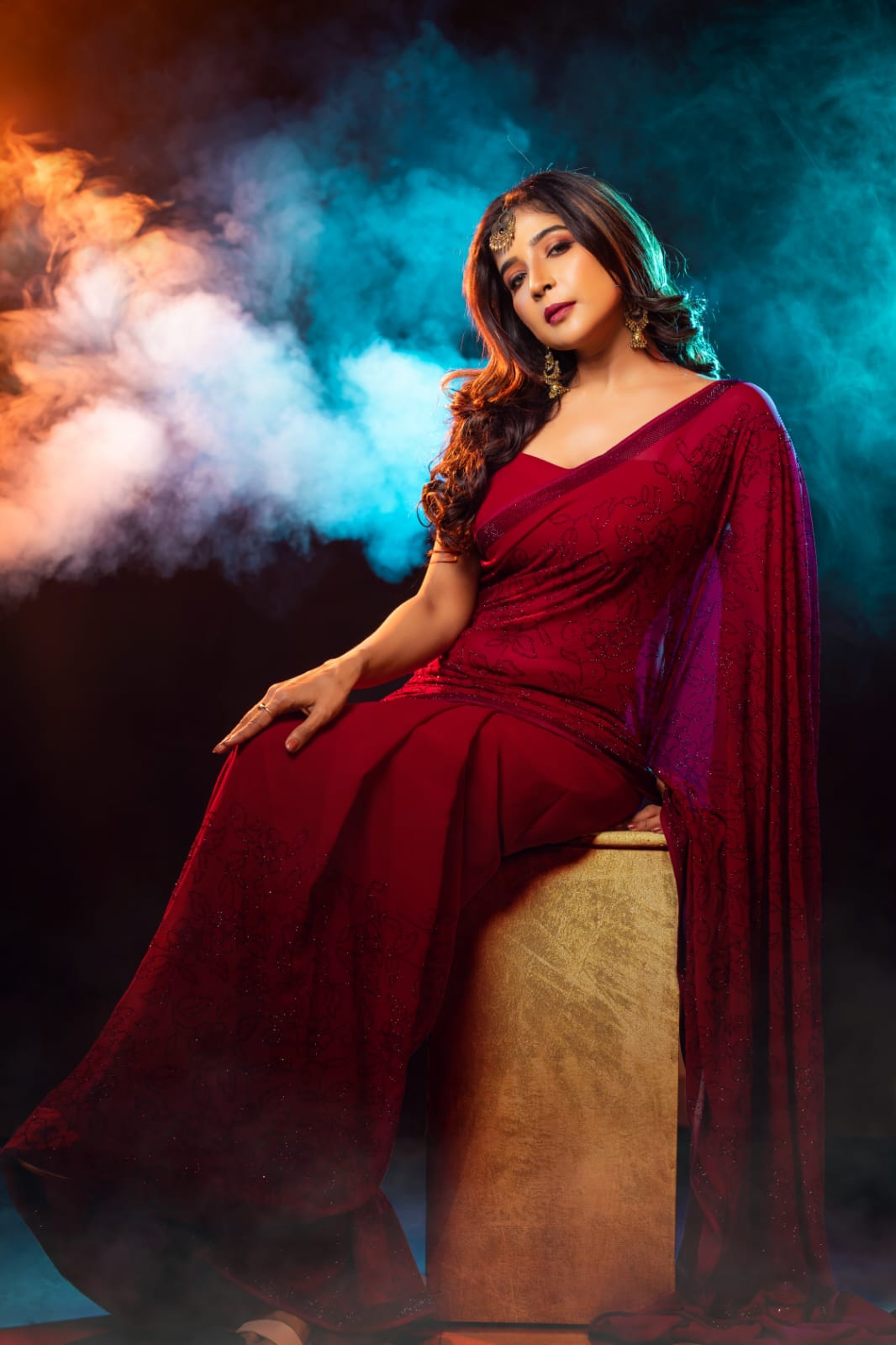 Having been part of commercially and critically-acclaimed films like Superstar Rajinikanth's Kaala, Ajith's Viswaasam and Sundar C's Aranmanai 3, she showcased her acting skills. 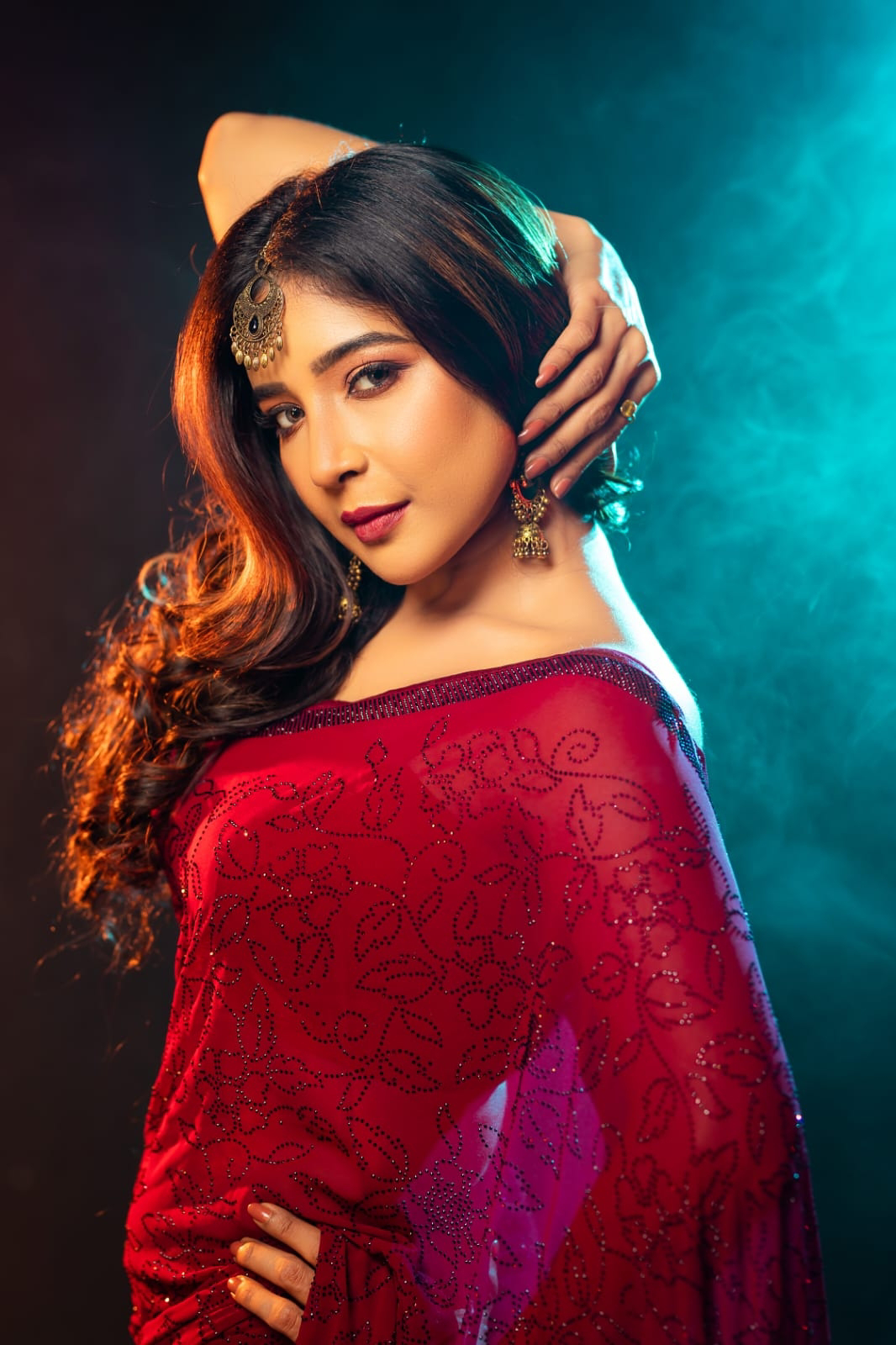 Sakshi, talks about her projects that are in the making. "I currently have Prabhudheva's Bagheera and S.A. Chandrasekhar's directorial Naan Kadavul Illai that has Samuthirakani as the male lead. I have completed shooting for these projects. Then there is Guest- Chapter 2 that is an animal thriller and debut director Vicky's untitled project in which I play Santosh Pratap's pair. I also have a film under Sakthi of Kandhakotai fame," said Sakshi. 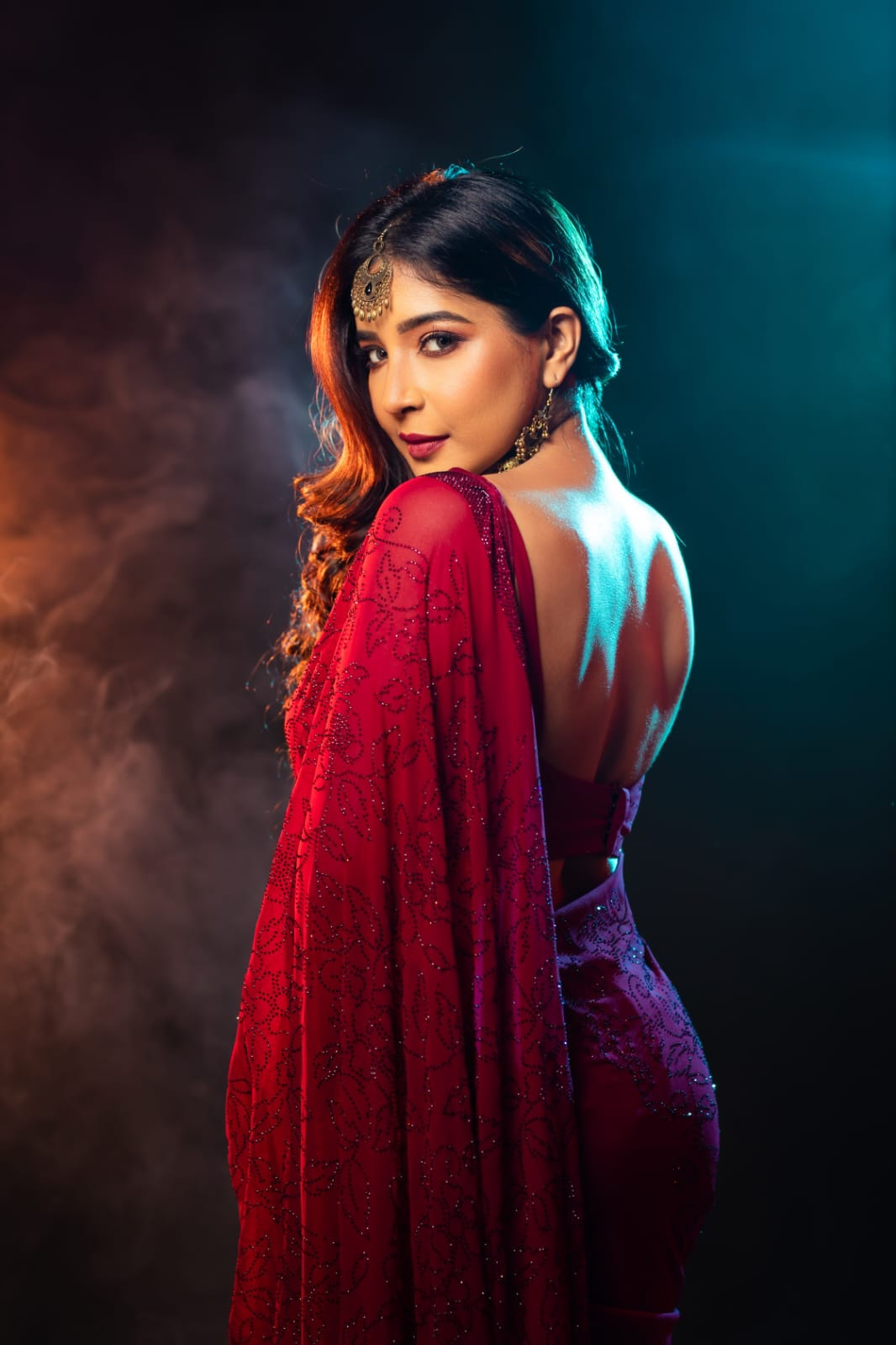 Sakshi also has her plans laid out well and said that she would want to be a part of women-centric movies. "I have been getting such scripts. There are a couple of Malayalam films on similar lines and have been listening to some scripts in Tamil as well." 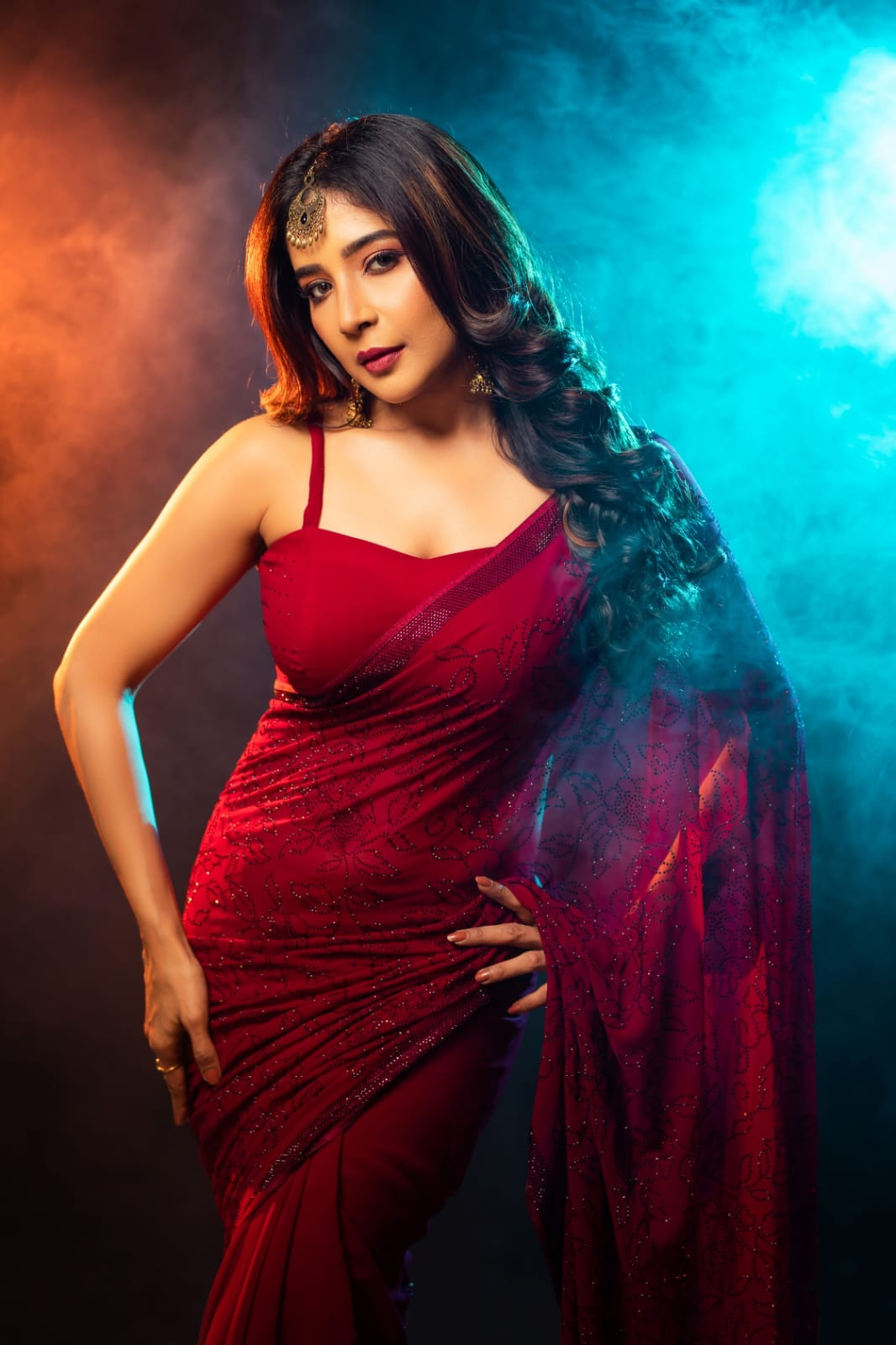 The actress clarified that her social media posts are different from that of her filmy ambitions. "I never post on social media keeping films in mind and getting projects out of that. That is a way I reach out to my 2 million fans and followers and I have even voiced out on sevetal social issues as well.
It is to be noted that Sakhi graduated from an acting school in Los Angeles and has been a part of few Hollywood Shorts as well.
Sakshi Agarwal