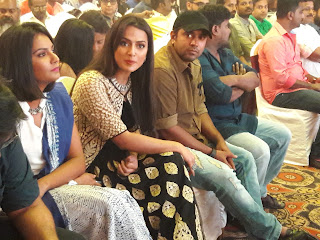 The occasion was graced by the cast and crew of the film which is directed by Gautam Ramachandran. 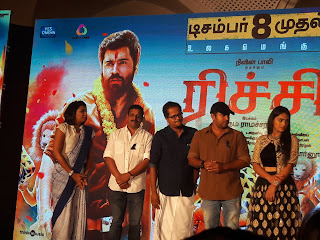 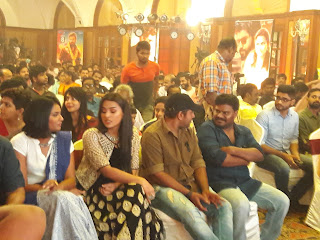 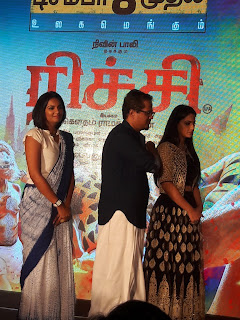 Nivin Pauly lit the kuthuvilakku and was seen in the company of  the supporting actors G K Reddy ( actor Vishal's father), Tulasi and Murgados. Natraj Subramaniam the other hero in the film was not present. 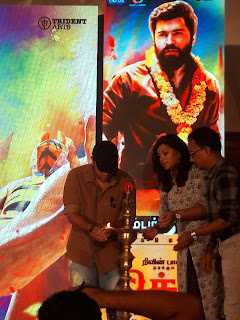 In his speech Nivin said he was looking forward to his stint in Tamil cinema. " Though I acted in Neram earlier it was  a Malyalam-Tamil bi lingual. Richie is my first straight Tamil film,"he said. 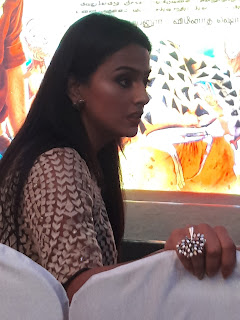 The film will release  on Dec 8th. 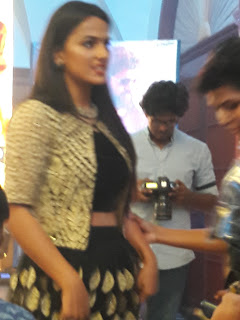