Looks like the romance between the much talked about couple, Lady Superstar Nayanthara  and director Vignesh Shivan is getting a notch higher.

On Mother's Day, Vignesh Shivan posted several snaps of Nayan with her mom and wrote, "happy Mother's Day to you mrs Kurian. you've done a good job bringing up such a beautiful child. We love you sooo much amma thank u ammuuuu ". 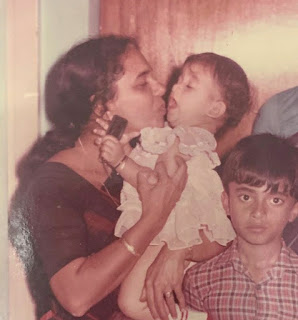 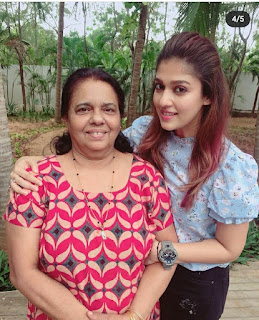 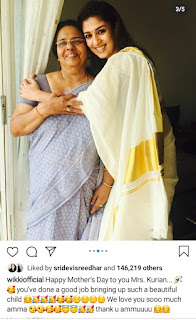 In his next post, he put up a snap of Nayan holding a baby on a vacay spot. Under the photo  he wrote,  "happy mother's day to the mother of the child in the hands of the mother of my future children .#Happymothersday #mothersday " 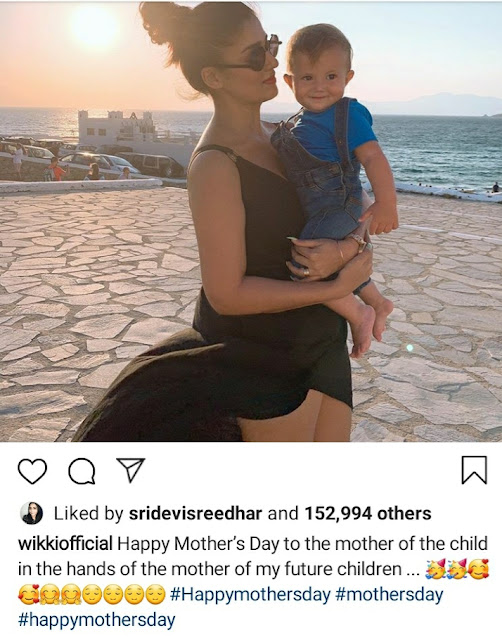 Though the couple's vacation photos on romantic holidays have been seen on Vignesh's insta account earlier, this is perhaps the first time he has referred to parenthood in this manner.  Does this mean  the duo maybe getting serious about marriage plans? What do you think? 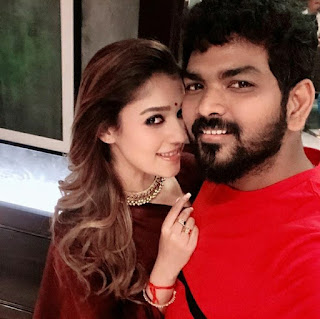