Zee Tamil is set to introduce an exciting and innovative format with its celebrity music reality show, 'Rockstar '. It will be aired on Zee Tamil and Zee Tamil HD, starting 28" March onwards.

The show brings the  music composer, singer,  'RockStar ' Devi Sri Prasad aka DSP on the judging panel for the first time in Television. Along with him will be a renowned set of judges that include Singer Mano and Singer Srinivas 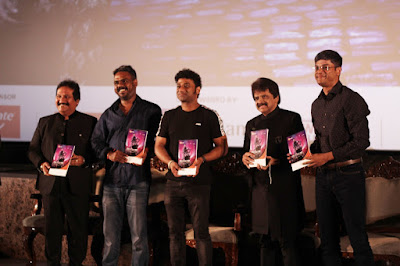 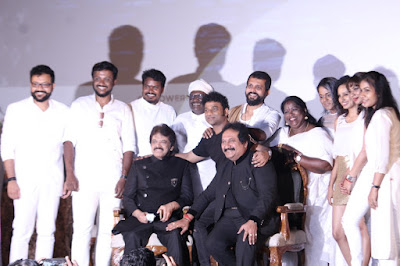 The novelty behind 'Rockstars' is that it brings together an accomplished group of musical stars who are  a talented group of professional singers who come together to compete and emerge as Tamil Nadu's first ever musical Rockstar thereby presenting an experience that is different from other music reality shows. 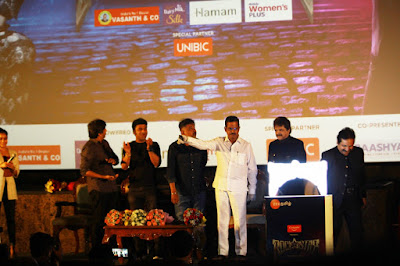 The show had a grand launch with a host of industry celebs gracing the event.

"There will be no winner or loser at the end since all the contestants are established artists, who are already favourites among their own fans. The show seeks to offer these exceptional talents a chance to perform across unique rounds and find  one person who is going to win over the hearts af the people," revealed Siju Prabhakaran, EVP & South Cluster Head, Zee Entertainment Enterprises.