One of Chennai's famous dance academies, RAACK, has now ventured into the field of production. Yogi Babu has been roped in as to main lead for their Production No 1. Written and directed by K V Kathirvelu, who had earlier directed the Sasikumar starrer Family Entertainer 'Rajavamsam', this film is now all set for the shoot and kick-started with the pooja ceremony in Chennai. 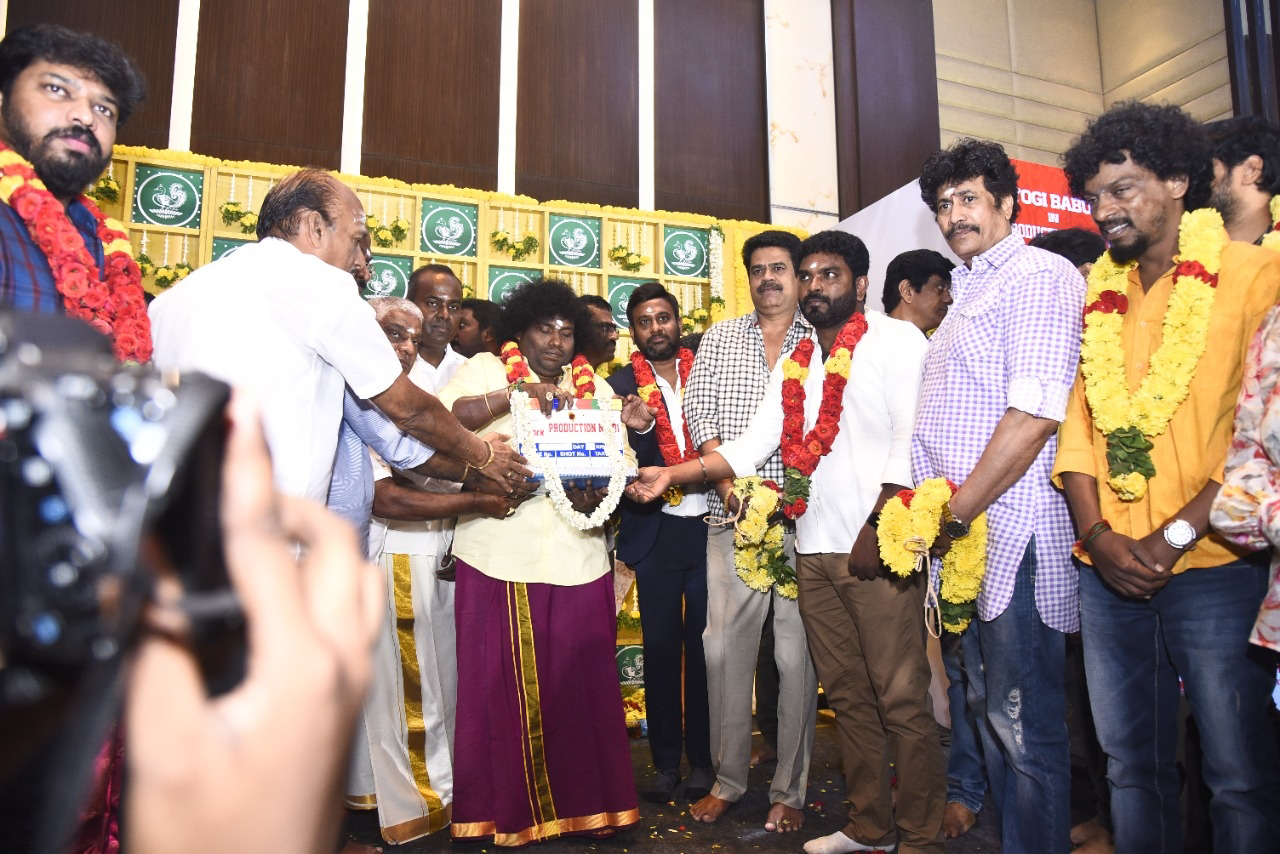 Not just limiting himself into Comical roles, Actor Yogi Babu has transformed himself completely and always puts his best in whatever character he does which mad 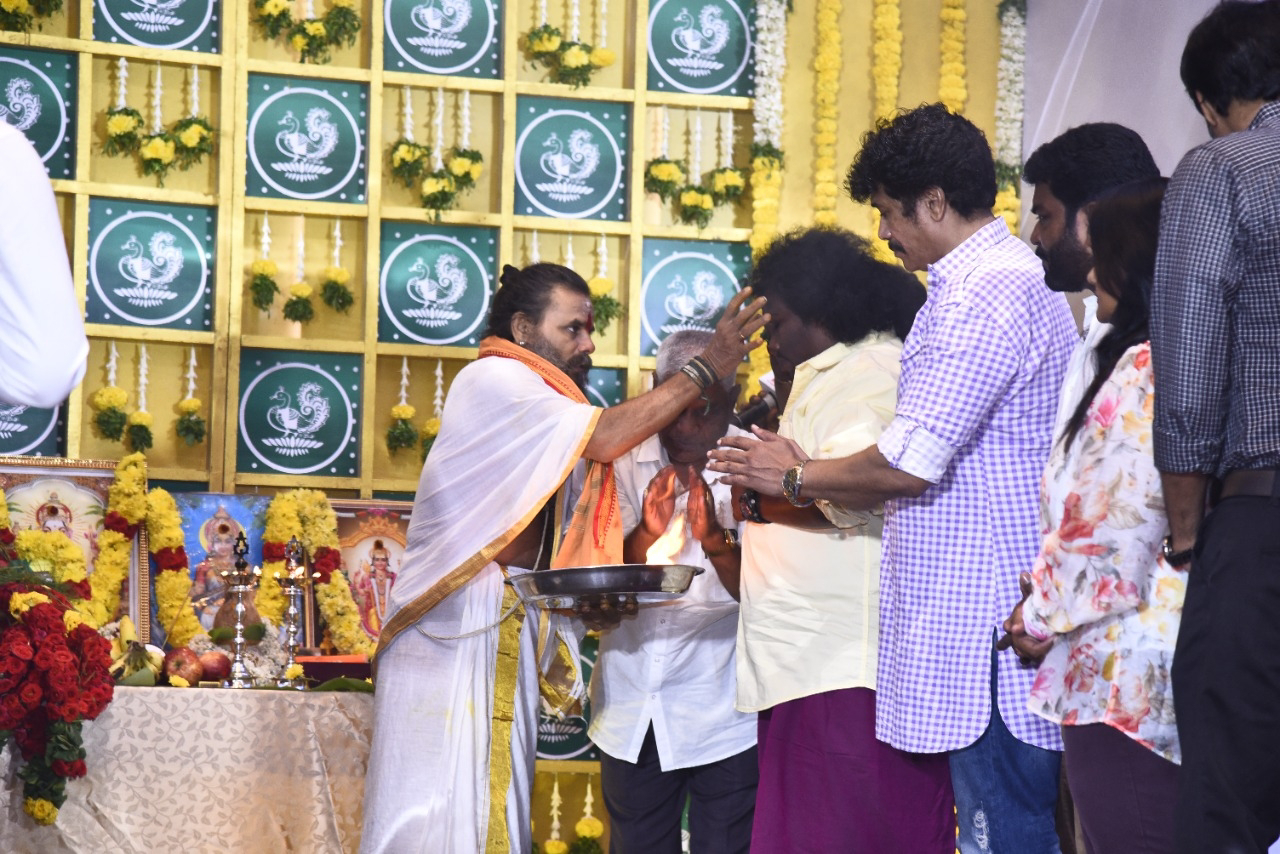 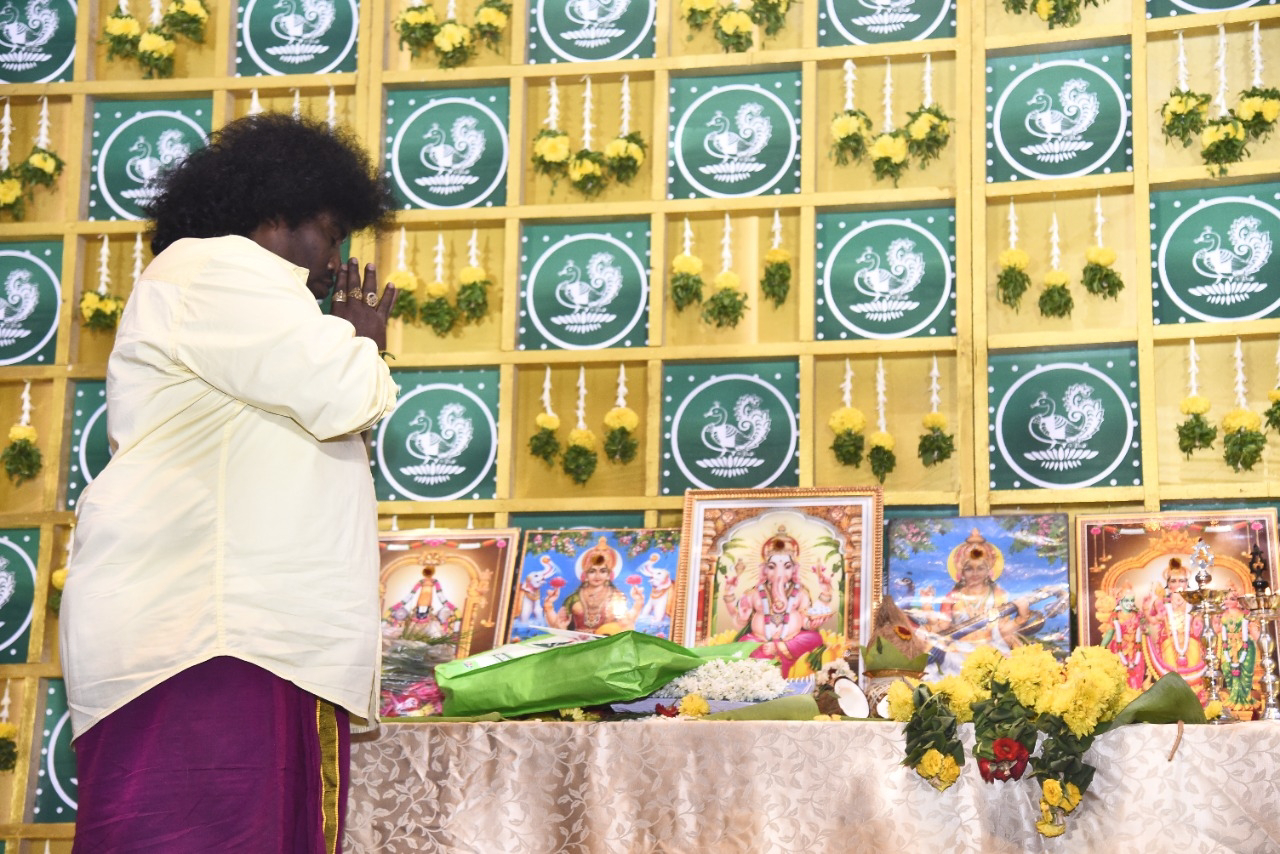 The function also witnessed a few celebrities such as Nirosha, Sendrayan, Chaams, Soundararaja and director Suraaj, who conveyed their wishes for the huge success of the film. 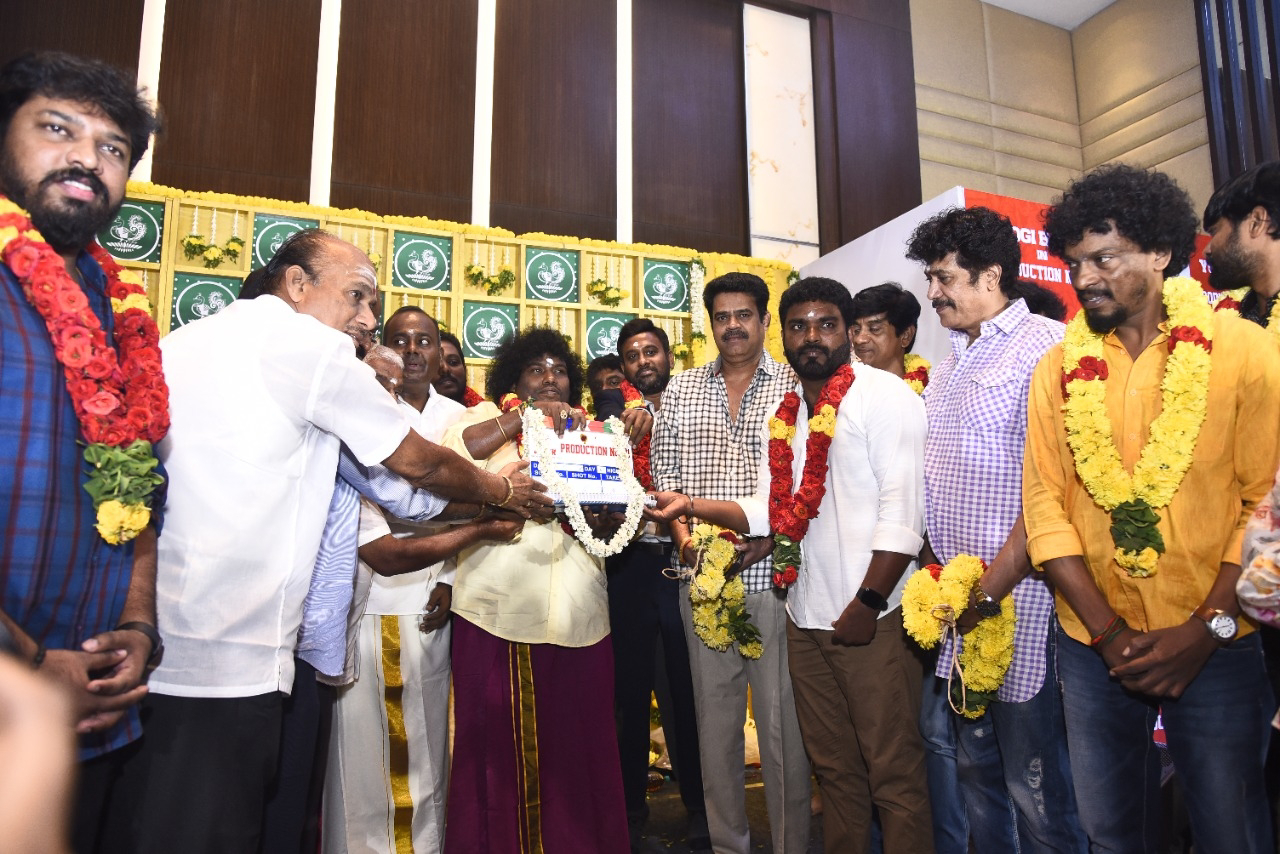 The star cast will soon be officially announced.