Actor Karthi has won hearts of the people following a Hat-trick Hit with Sardar. 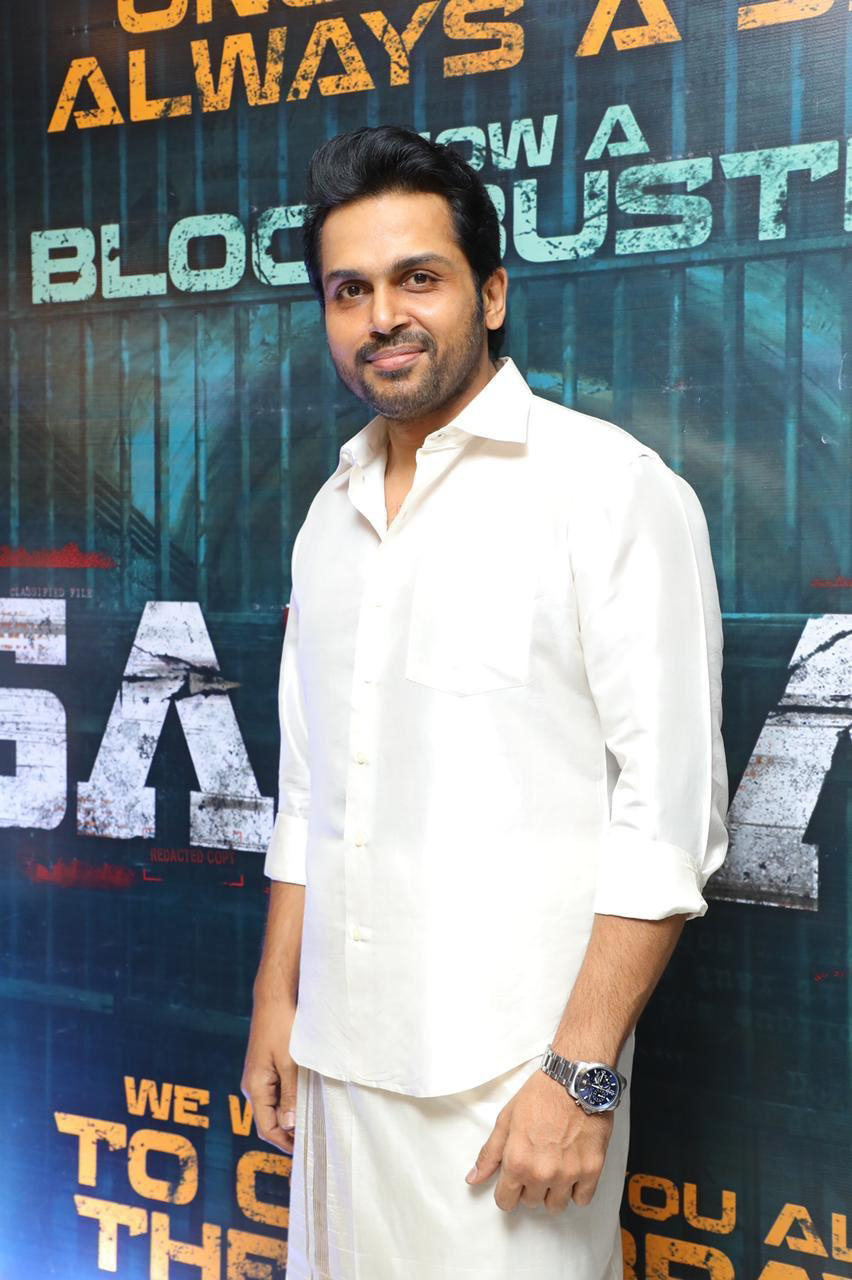 Following the huge success of "Sardar", Karthi has announced that  second part of the film will be made.

This year has been a Golden year for Tamil cinema's leading Actor Karthi.'Viruman', 'Ponniyin Selvan' and now Diwali release 'Sardar' has became a huge success.Actor Karthi has announced that Second Part will be made at the Success Meet.

Karthi appeared in a rugged look as a village person in Viruman which released in August.Following that he played the important character Vandhiyathevan in Director Mani Ratnam's 'Ponniyin Selvan'.He stole hearts as a Spy.Now he has rocked in a dual role as Father and Son in 'Sardar'.Actor Karthi is entertaining us by choosing different characters and different stories.He has marked his own place. 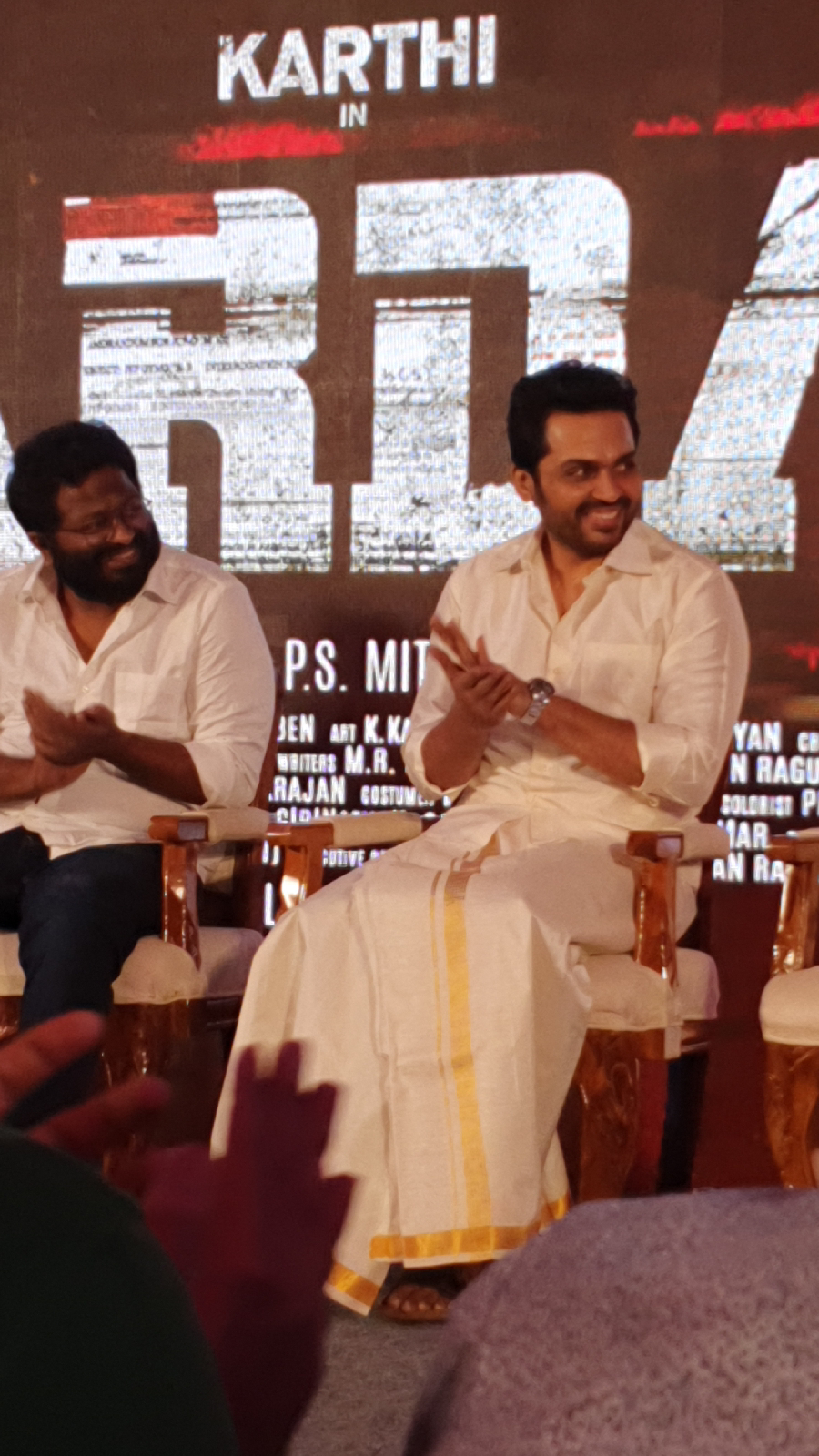 'Sardar' was the Talk of the Town during this diwali.Now Karthi has announced officially that second part of the film will be made. Fans are celebrating this news. 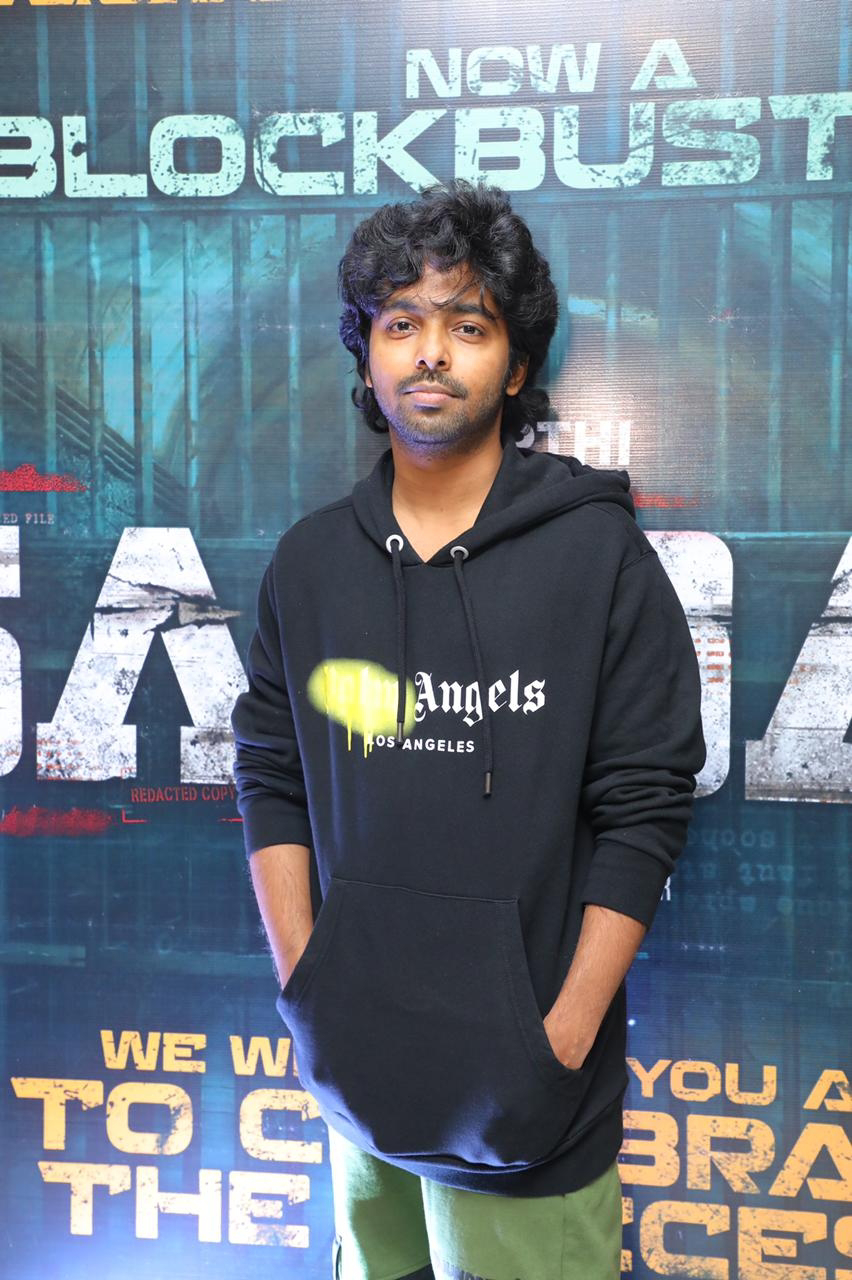 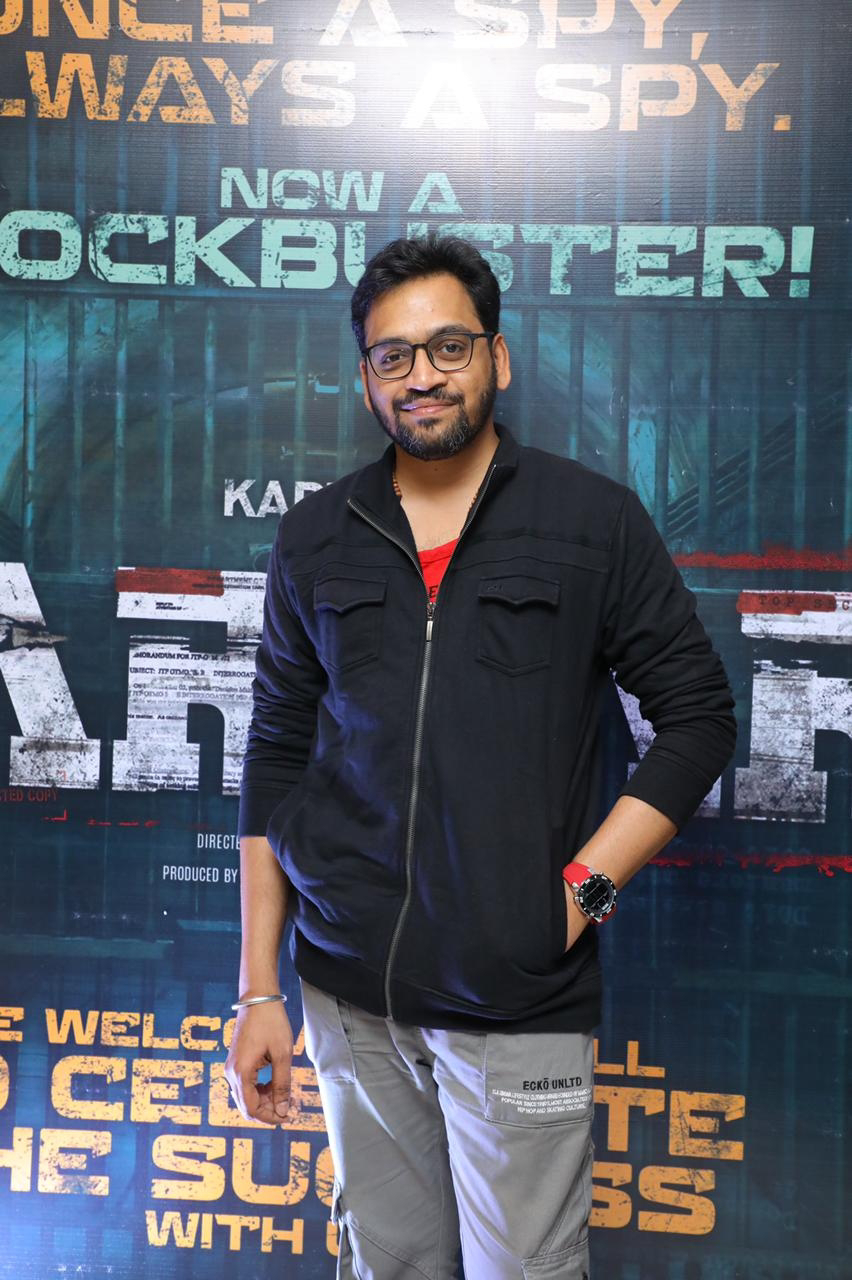