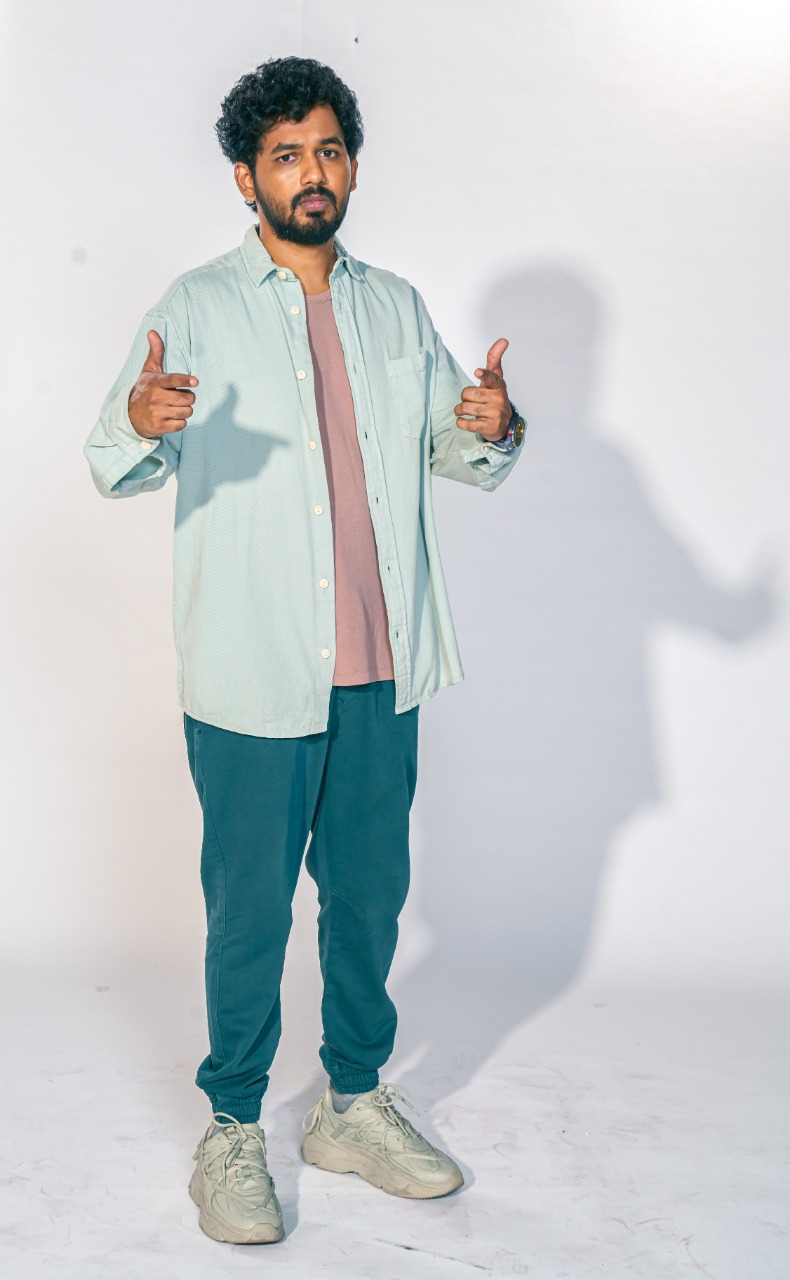 The yet-to-be-titled film is being directed by Karthik Venugopalan, who is known for having directed the film 'Nenjamundu Nermaiyundu Odu Raja'.

This will be the seventh film in actor Hip Hop Tamizha's acting career.  It may be recalled that Hip Hop Tamizha first became a music director before going on to become an actor. 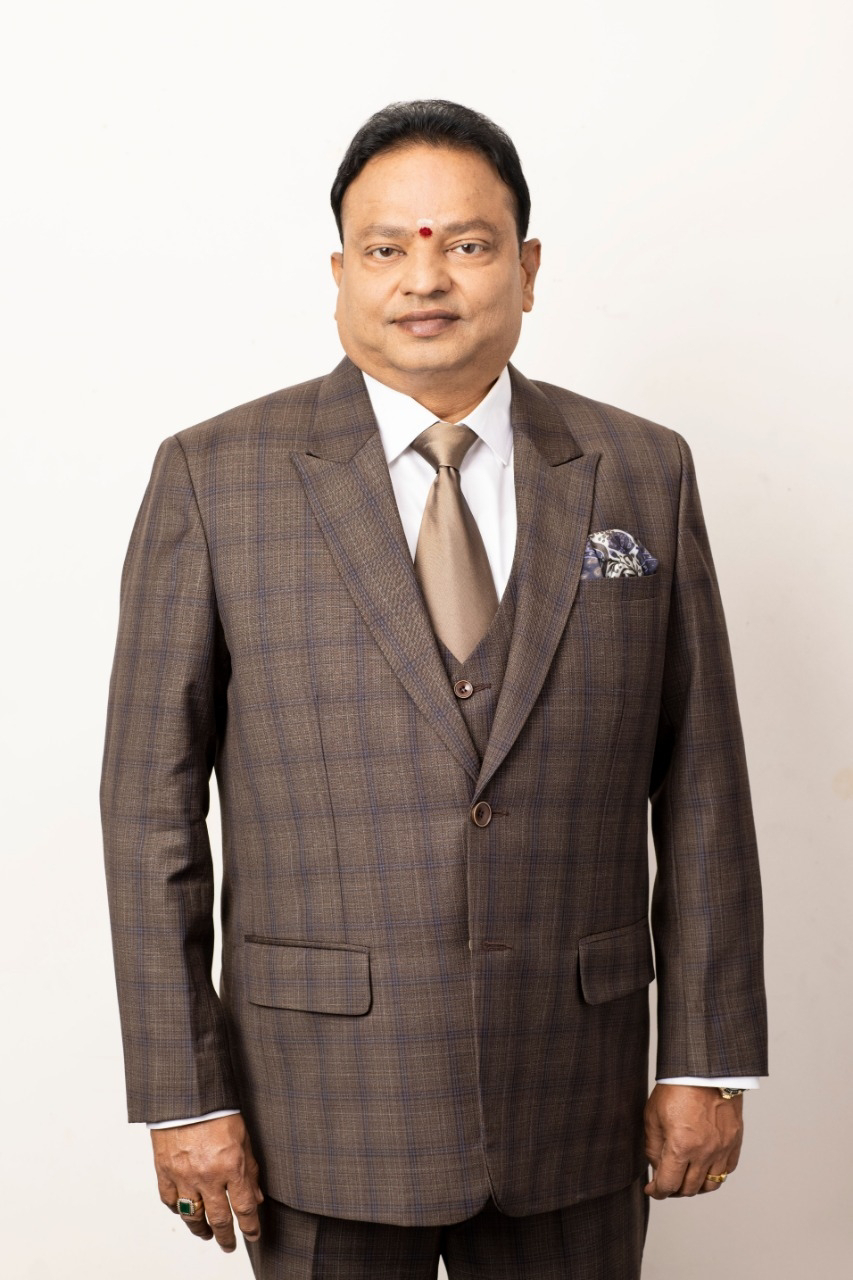 Vels Film International, known for having consistently produced good films like 'LKG', 'Comali', 'Mookuthi Amman' and 'Vendhu Thanindhadhu Kaadu' that went on to be both critically acclaimed and commercially successful, will be producing this new film on a huge budget.

The film, which marks the coming together of Dr Ishari K Ganesh -Hip Hop Tamizha and  director Karthik Venugopalan, has officially been announced. Other cast and crew members who will be a part of this film will be announced soon.

In the meanwhile, the first look of director Gokul's 'Singapore Saloon', featuring actor R J Balaji in the lead and being produced by Vels Film International, has evoked a fantastic response from the general public.
hip hop tamizha vels