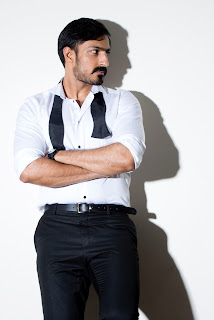 His Nenjil Thunivirunthal, a Novemeber release  in Tamil, is his 4th film with director Susindran. In the meanwhile the actor is very busy in Tollywood, and has just signed up to be part of Allu Arjun's Na Peru Surya (NPS), directed by Vakkantham Vamsi. 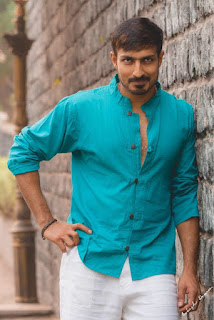 Harish, who has completed 10 Telugu films and also dubs for himself  in the language, was last seen in Jr NTR’s Jai Lava Kusa. He  is happy to be working again with Allu Arjun after their previous outing, Duvvada Jagannadham (DJ). Says Harish, “NPS will be my 11th film in Telugu. I have been a part of Tollywood since 2013 and am very happy that audiences  have accepted me there. I have just completed  5 days of shoot for NPS. I have another 15 days shoot left. This will probably be in Hyderabad in November.” 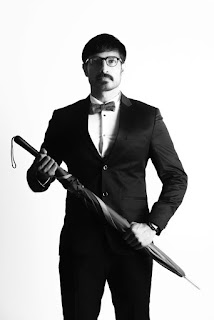 Apparently, the makers of NPS saw his work in DJ and called him for this role. How is it shooting again with Allu Arjun? “He was very welcoming. On the first day of shoot he said to me, ‘good to have you back Harish. Looking forward to some good stunt sequences again!’ Remembering the difficult rope shots we did in DJ he added,  ‘you were  really good at the  rope shots in DJ. Lets rock the fight sequences again in NPS!’ So I’m looking forward to our second film together.”