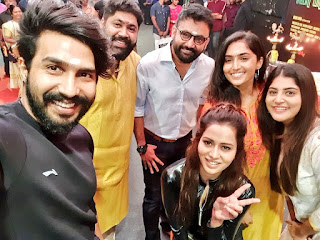 On the work front he is beginning shoot for his next film FIR, a film he is excited about. 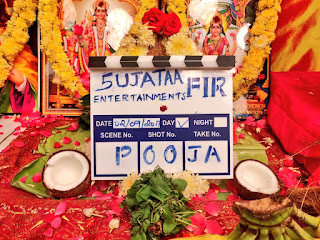 The film pooja was held recently and the shoot will begin on 11th september. There are 3 heroines in the film, namely Raiza Wilson, Manjima Mohan and Reba Monica.
We wish the team all the best! 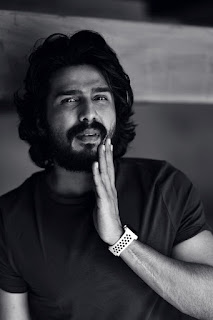 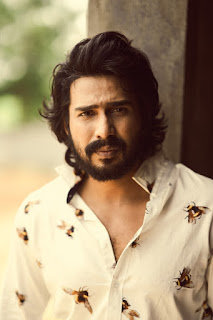 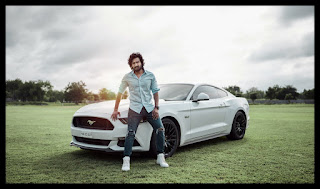 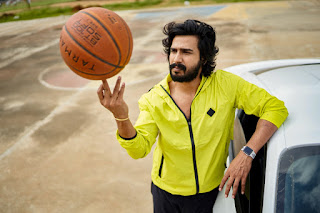 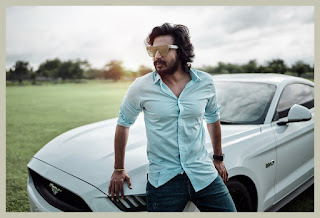 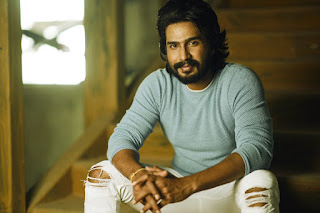 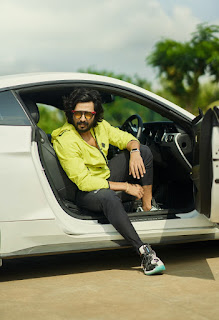 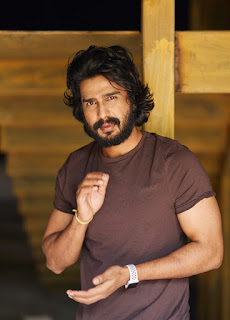 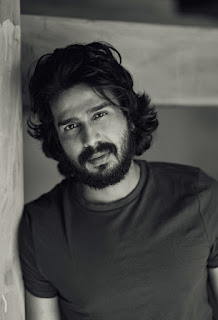 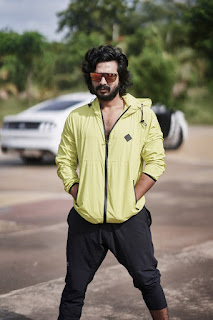