What makes Room a unique thriller?

- October 21, 2019
by Rinku Gupta
The shooting of director Padmamagan's film Room has been completed. The highlight of this movie is that the thriller has been extensively shot for the most part inside a bathroom. The film is being shot in three languages. namely Tamil,Telugu and Kannada. 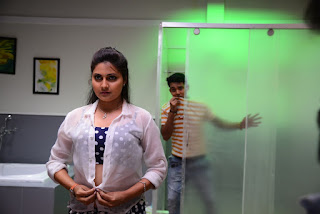 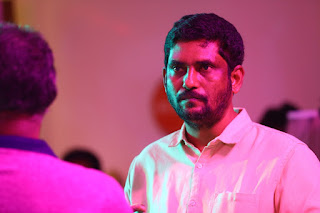 Telugu actor  Abhishek Varma is the hero.   The heroine is Mano Chitra who  has acted in films like Aval Peyar Tamilarasi, Neer Paravai and Veeram.
The high point of the film is the unique screenplay, where the shoot  takes place inside a bathroom, justifying the title and making it a unique venture in Tamil cinema.