The shooting of the Madras Talkies- Lyca Production's 'Vaanam Kottattum' is complete and the post production work has now started. The title font has released and created quite a buzz on social media. 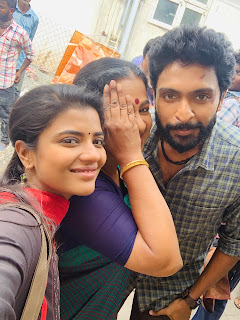 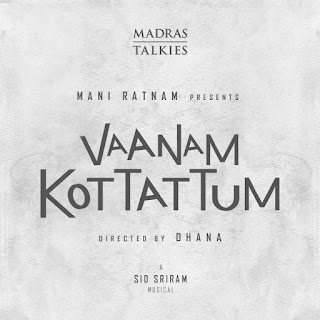 Dhana is directing the movie while renowned singer Sid Sriram makes his debut as a music director through this film.

'Vaanam Kottattum' talks about the significance of  every relationship in our families. The film  has been shot in various places such as Chennai, Thirunelveli, Courtallam and other interior regions of Tamil Nadu.

The film is slated for a January 2020 release.