The grand audio launch of Kalanjiam Cine Arts' film Champion was held today. The film is the next of director Suseenthiran and stars Naren as a football coach and Manoj. YouTube actor Mrinalini, Sowmika and debutant Vishwa.
Producer and actor RK Suresh ( the brother of the films producer K Raghavi) welcomed the gathering. " I want to thank Suseenthiran sir. He introduced my father Kalanjiam and today we are honoured that he's launching his grand-son Vishwa in this film. He is a specialist in sports films. He gave Vishwa one year's training in this sport. Vishwa is already a international squash champion and national level swimmer. He trained in acting in the US before entering films." 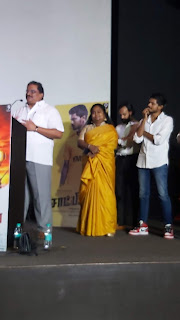 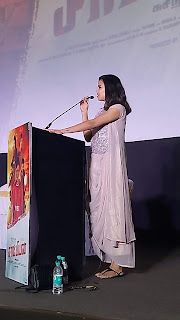 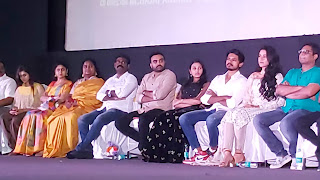 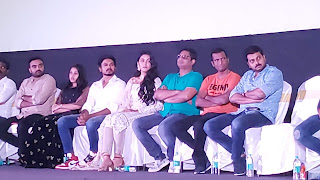 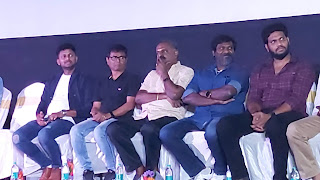 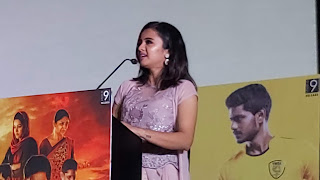 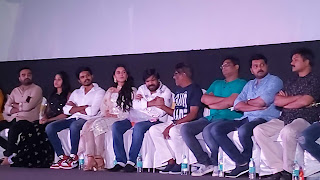 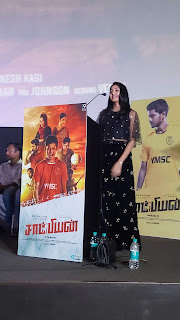 Coach Santhakumar has trained the actors in the sport. Footballer Raman Vijayan spoke away the event, " Suseenthiran came to my academy and discussed in great detail about the sport which impressed me a great deal."

The event was attended by the Health Minister Vijay Bhaskar, ace director Bharathi Raja and TR Rajendran apart from director Sasi, PL Thenappan and others, who all spoke at the event.
The parents of the hero, were enthralled with Suseenthiran for launching thier son. Director Suseenthiran said, "For Manoj this will be a wonderful comeback just like Vikranth in Pandiya Naadu. " Arroll Corelli has composed the music
The film will release on December 13th.
RK Suresh vishwa