After the huge pan- India success of Yash's KGF , the makers are now readying with KGF Chapter 2 and the buzz is already growing.

Bollywood actor, Raveena Tandon has now joined the shoot of the film directed by Prashanth Neel. With this,  she returns to Kannada cinema after a long gap post the film Upendra.
The shooting is on at Mysuru in Karnataka. 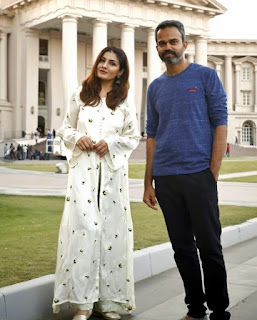 Raveena had heard the script from Prashanth  before she watched KGF and was mighty impressed by his edgy approach. 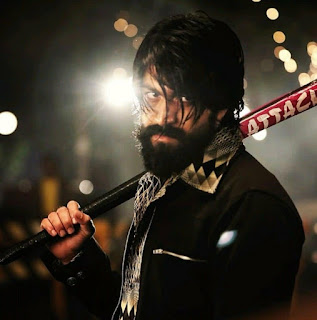 
Raveena plays a powerful character  with the name Ramika Sen  in the sequel. Raveena posted on her social media pages  "Happy to share this much awaited news with
all! Thankyou , my coolest director in da
world prashanth.neel for such a warm
welcome in the KGF family. In and as Ramika
Sen. "
The team of Hombale films welcomed her on sets with producer Vijay Kiragadur  tweeting," A Warm Welcome to the National award winning actress@TandonRaveena. " 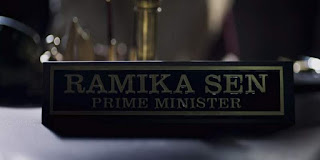 For his part, director Prashanth Neel, giving  us a clue to her character, tweeted , " The lady who issued the death warrant has now arrived!" The buzz is that she is playing a Prime Minister's role in the film.

In Bollywood KGF was released by Farhan Akhtar's Excel Entertainment. With Raveena joining the cast the buzz is getting bigger! 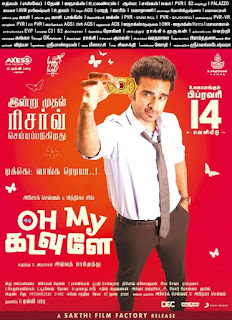