Lyca Productions will be releasing the feature film Karmayogi in Tamil in association with  Sanjay Leela Bhansali from Bollywood. The announcement was made today, on the birthday of Prime Minister Shri Narendra Modi. 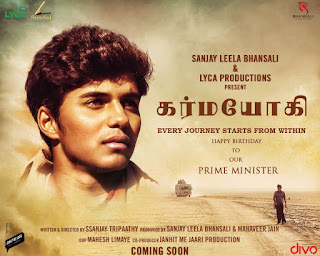 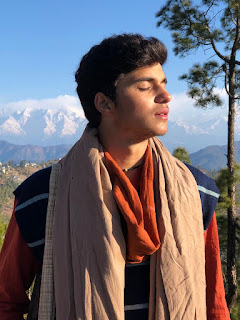 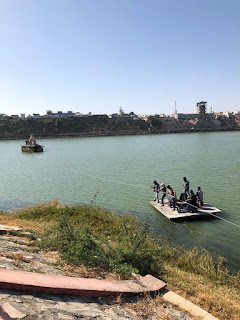 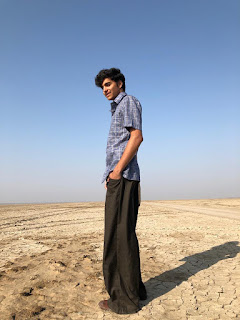 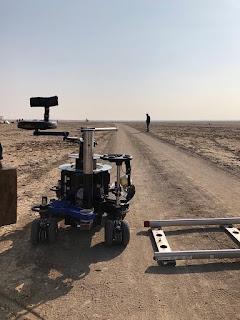 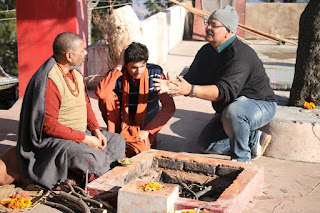 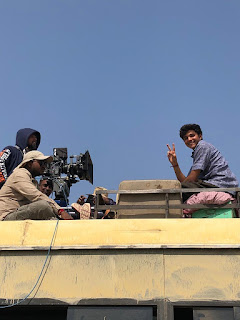 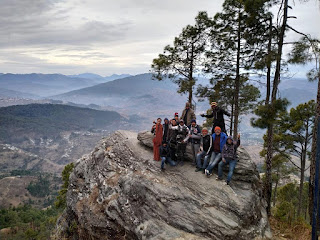 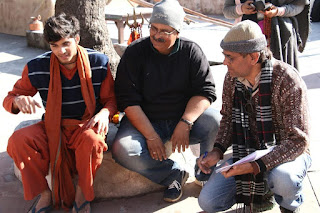 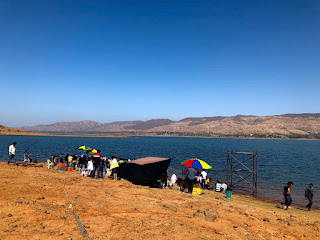 In a press release, Lyca said, "As mark of it's love and respect for the Prime Minister Shri Narendra Modi on his 70th birthday, Lyca Productions chairman, Subaskaran, is privileged to present the Tamil version of the special feature film Karmayogi , along with legendary film maker Sanjay Leela Bhansali. The film which has been made depicting the formative years and teenage life of the Prime Minister Shri Narendra Modi, is produced by Mahaveer Jain and is directed by Ssanjay Tripaathy, with Music by Shan Hada. The music of the film will be released by Divo. This special film will be releasing soon." 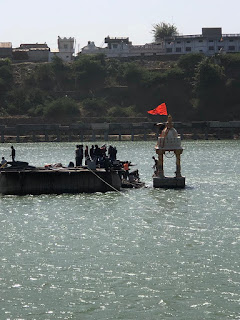 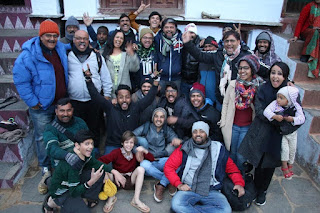 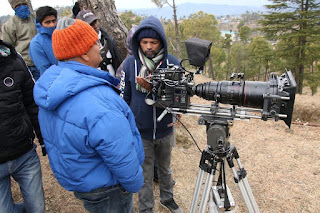