C V Kumar, B T Arasakumar come together for Idumbankaari

Leading producer C V Kumar of Thirukumaran Entertainment, known for bankrolling films that give importance to script, has joined forces with politician and entrepreneur B T Arasakumar of BTK Films for a movie titled Idumbankaari. 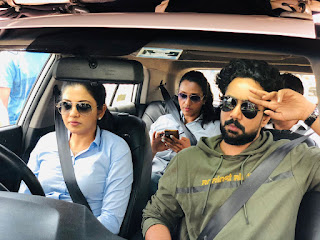 The title and first look of the flick, tipped to be an investigative thriller, were launched today. Directed by debutant Arul Ajit, Idumbankaari has Shivadha Nair and Ramya Pandiyan in lead roles 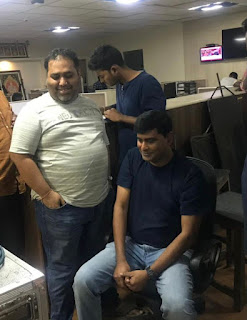 The movie has cinematography by Ameen, music by Arunraj of Thadam fame and editing by Iganatious Aswin. The final phase of shooting is currently going on and it is expected to conclude in a few days. 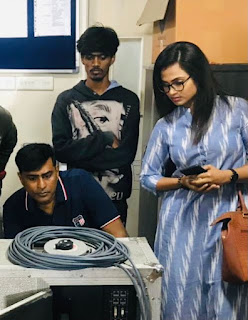 Once it is done, post-production works will be done in brisk manner and the film will hit the screens soon. According to the movie's team, Idumbankaari will be a unique investigative thriller which will give edge-of-the-seat experience to the audience.