Unique stories have never failed to enthrall the fans. Dream Warrior Pictures is a company that always entertains fans with such unique and different storylines. The company's next release is 'Kanam'. The film's teaser and Amma song have already gained appreciation on social media. 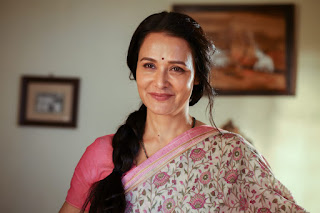 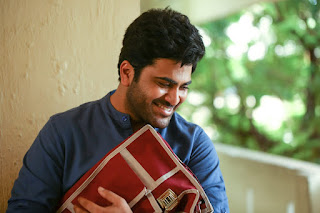 The film's post production works are in full swing. Since it is a sci-fi genre, the crew is going the extra mail to ensure that the vfx scenes are stellar. The team has decided to release the film big on September 9th.

The film will be simulataneously released in Telugu as 'Oke Oka Jeevitham'. The producers have planned more surprise announcements about the movie in its road to release.