A monumental teaser launch for the most awaited film, Adipurush!

- September 28, 2022
From its stellar casting to the next outing of the National award winning director, Om Raut post the success of the iconic film, Tanhaji: The Unsung Warrior , the audiences have been waiting to know more and see more of Adipurush. Starring Prabhas, Kriti Sanon, Saif Ali Khan and Sunny Singh, the film has grabbed the eyeballs since its inception. After a long wait, the much-anticipated teaser and poster of the film is set to be unveiled on 2nd October on the bank of Sarayu in the holy land of Ayodhya, Uttar Pradesh. The grand event will be graced with the presence of superstar Prabhas and Kriti Sanon along with the Director Om Raut and Producer Bhushan Kumar. 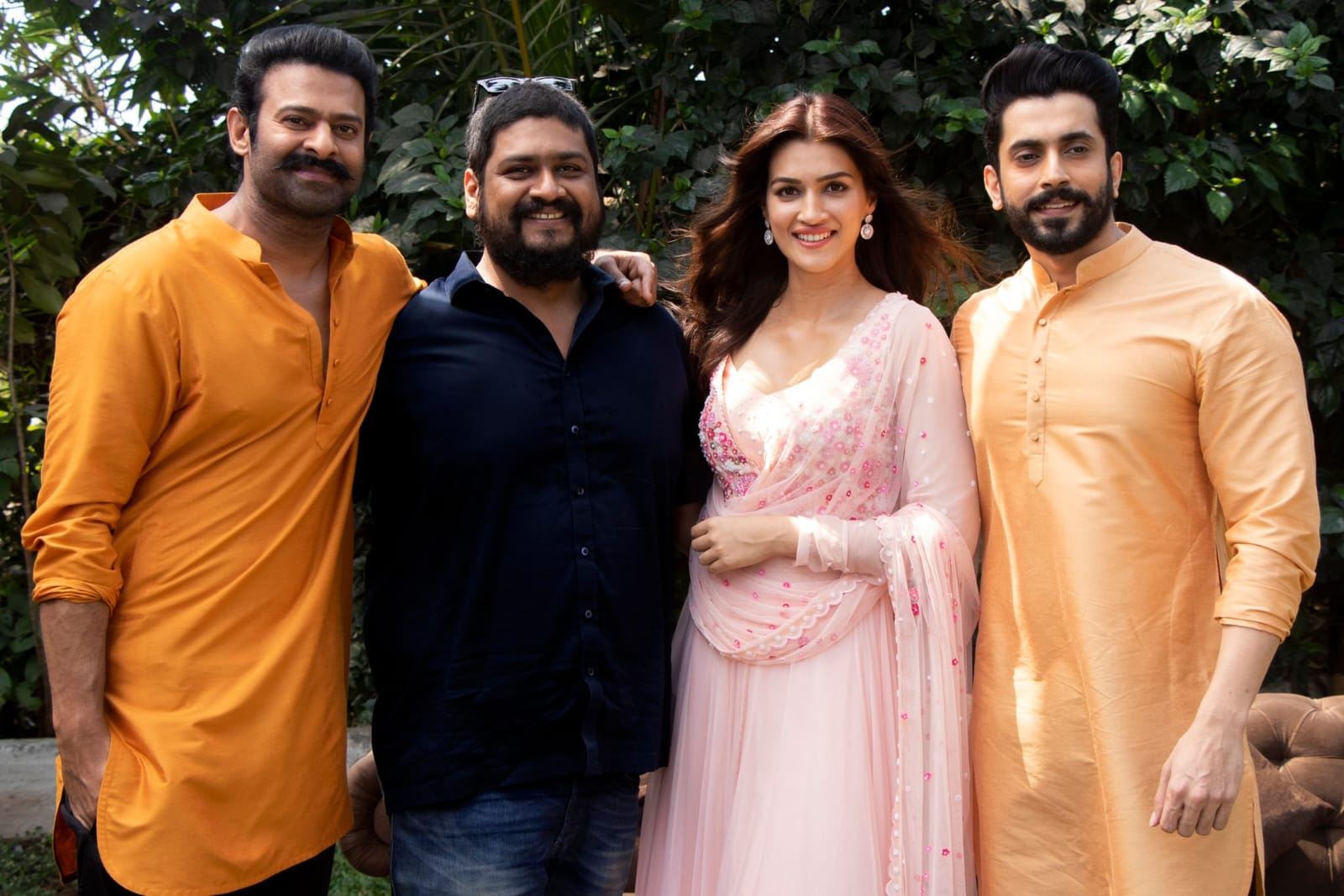 The film is based on the epic Ramayana, showcasing the triumph of good over evil. This religious town in Uttar Pradesh is also the birthplace of Lord Ram, making the location much relevant for this grand event. The poster, as well as the teaser, will reflect the scale of the film. 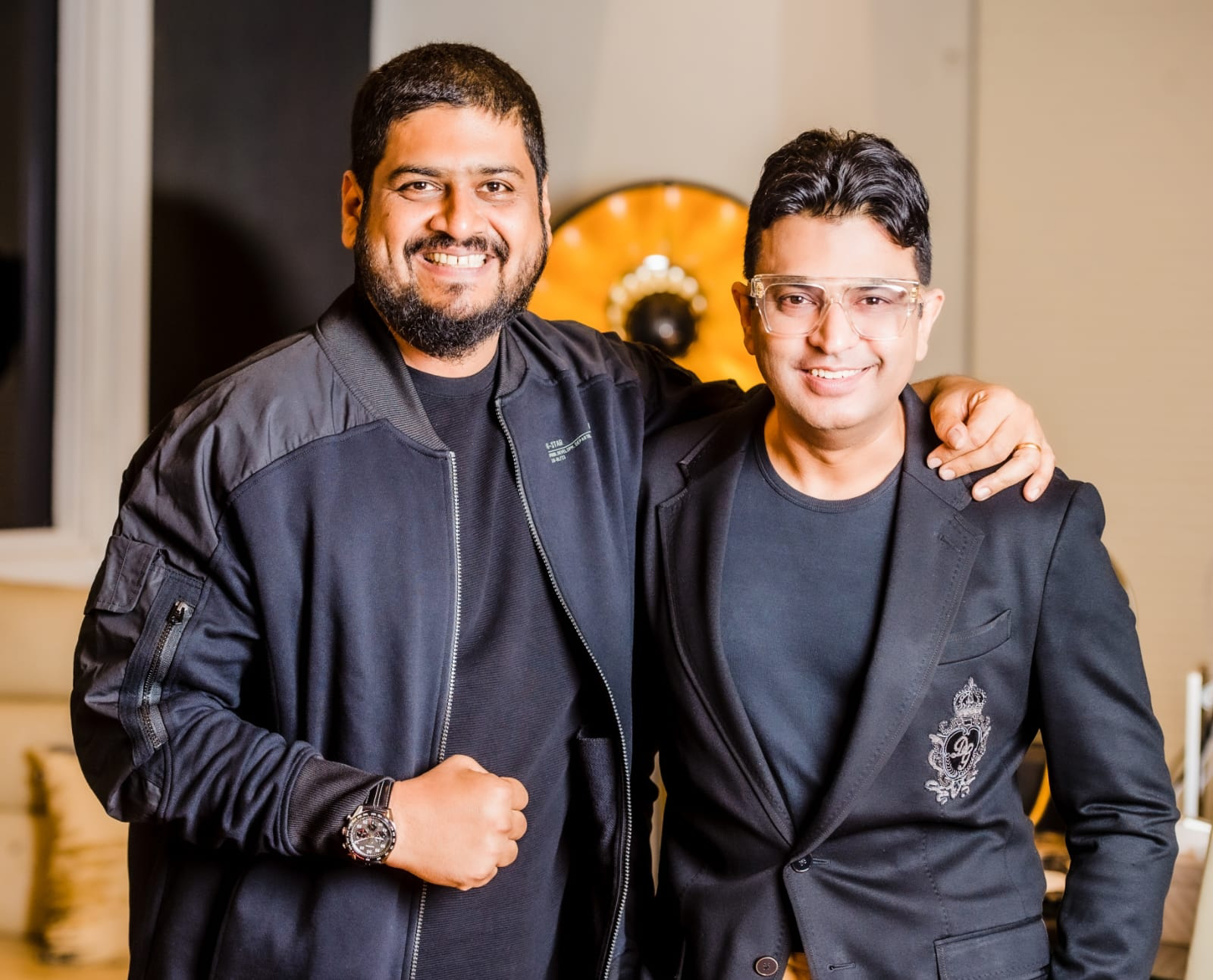 Adipurush being the mega Indian film produced by T Series and Retrophiles , directed by Om Raut is a visual extravaganza slated to release on January 12, 2023 in IMAX and 3D.
Adipurush Prabhas