Vishal's film Action directed by Sundar C is ready for release with Tamannaah as his co-star. Now, the actor is busy with the shoot of his next film , Thupparivaalan 2, directed by Mysskin. 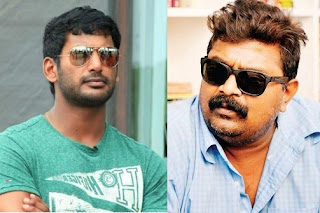 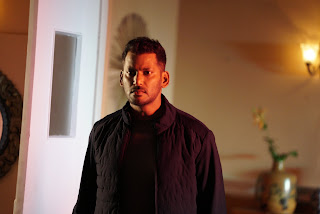 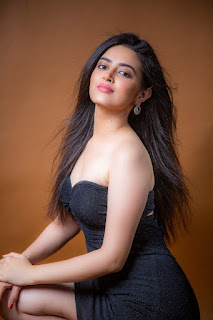 The shooting of the film will commence today in the UK, in Bristol. Mysskin had previously done a long recce in London, visiting The Sherlock Holmes Museum for the film which is based on a detective, similar to Holmes. 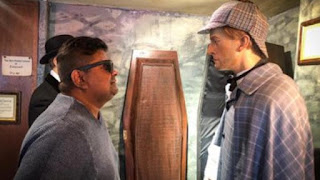 The heroine is Ashya. The film is produced by Vishal Film Factory. Others in the cast include Nasser, Gautami and Prasanna.
ashya Mysskin Sundar C Tamannaah Thupparivaalan Thupparivaalan2 Thupparivalan Vishal