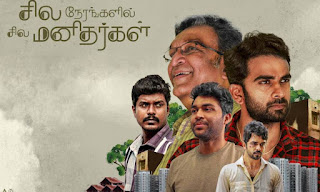 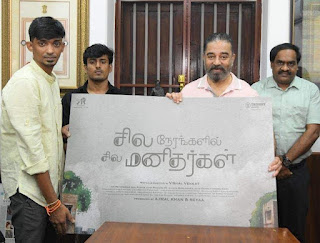 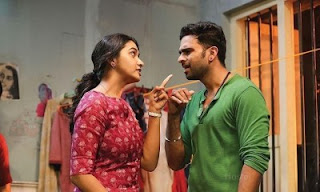 Radhan of Arjun Reddy fame has composed the  music, while Meyyendiran  cranks the camera. Ajmal Khan of  AR Entertainment is producing, in  association with  Trident Arts.

The film is touted to be a slice of life drama with a hyper-link format  involving stories around the lives of various characters.