Actor Charanraj has acted in more than 600 films in Tamil,Telugu,Kannada,Malayalam,Odia,Bengali.He has registered his name among the people with his excellent acting in any given roles as Hero, Comedian and Villain.After a small gap he is returning as a director through this film.He has named this new film as 'Kuppan'.He has written the story,screenplay and dialogues by himself. 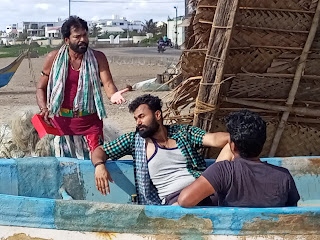 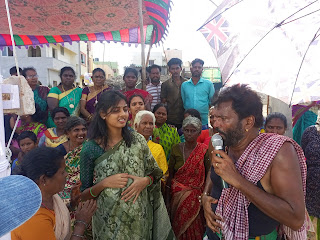 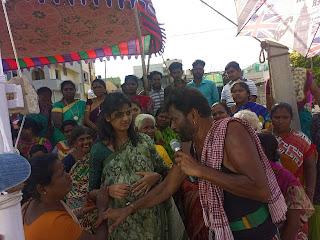 Charanraj says,"I  have been living in Palavakkam for 35 years.I used to go walking daily with my dog on the seashore. I used to talk with many and return to home after that. Like that i got introduced to a fisherman called Kuppan.Then only i thought to write a fisherman story.After finishing the script  i fixed the title with my friend name itself. That is "KUPPAN". He has also acted in a small character in the film."Dev Charanraj who is the second son of Charanraj ,was a pilot and then did special training at Acting School is making his debut as the hero in the film. Aadhi Dev is making his debut as another hero.Along with them Sushmitha Suresh and Priyadarshini Arunachalam are making their debut as heroines.Charanraj is also acting in a important role after a long time.He is acting as the Uncle for his son 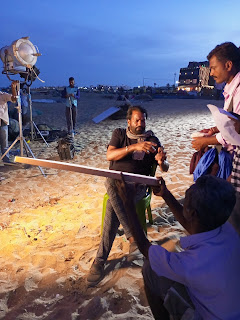 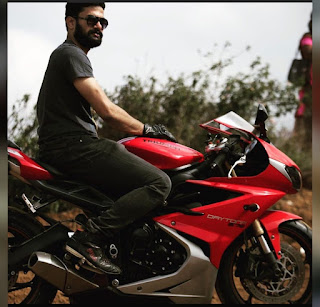