Love Today' team thanks press and media for their support!

- December 11, 2022
Love Today directed by Pradeep Ranganathan and bankrolled by AGS Entertainment's Kalpathi S Aghoram, Kalpathi S Ganesh, and Kalpathi S Suresh is having a great run in theatres and has got a terrific response for the OTT release as well. 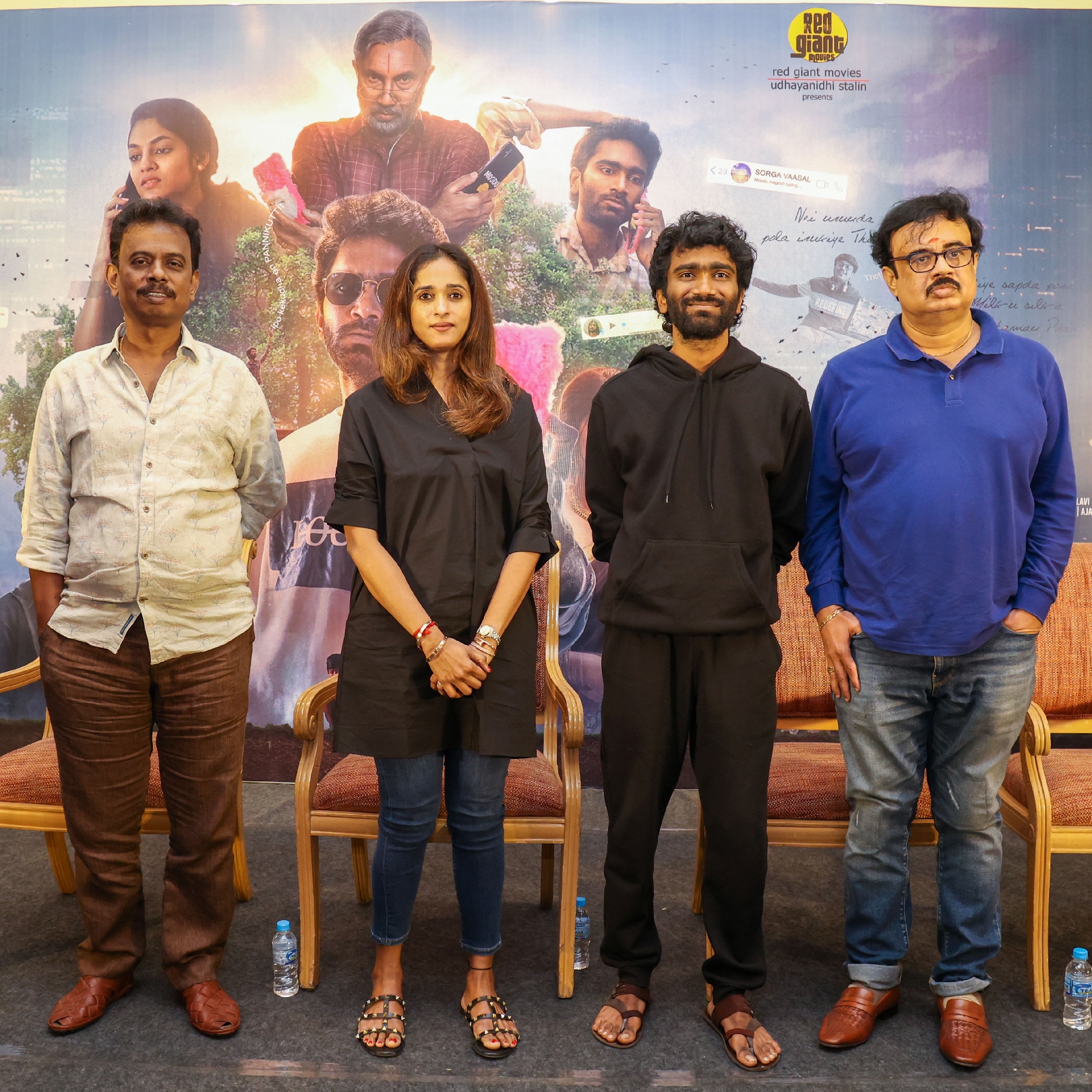 The team of Love Today today organised a thanks giving meet for the press and media.
Director Pradeep Ranganathan, AGS Entertainment Creative Producer Archana Kalpathi, CFO Rangarajan and Executive Producer Venkat Manickam were among those present. 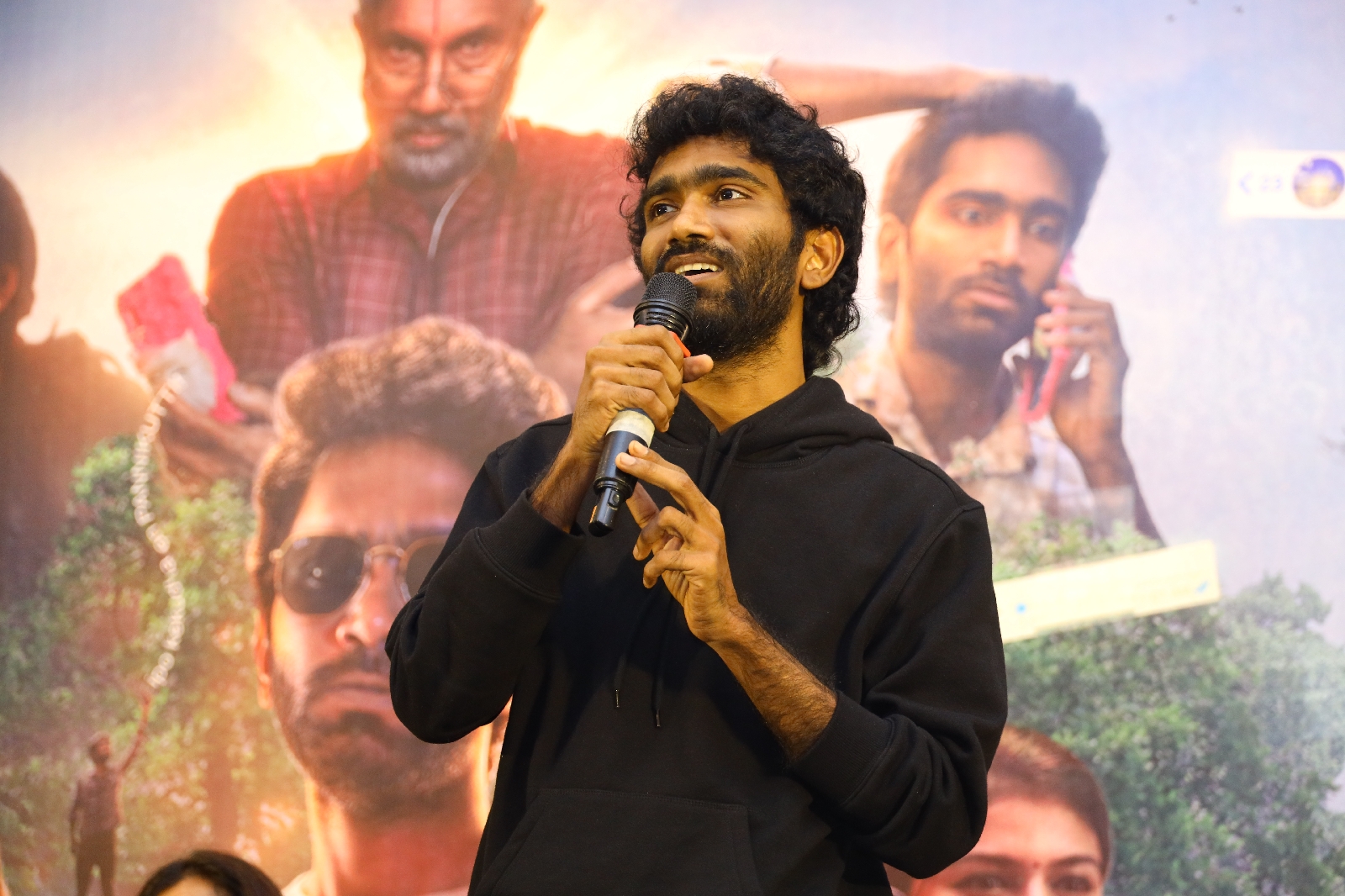 Speaking at the event, AGS Entertainment CFO Rangarajan said, "I always believe that content is king. With a good narration, script and story audience will definitely come to theatre. Love Today has proved it now. All the credits belong to director and actor Pradeep Ranganathan. I thank him for this on behalf of the Kalpathi family. Press and media have been giving unconditional support for AGS right from the beginning. I hope this continues in the future as well. I thank all the distributors, theatre owners and film fraternity for their continued support." 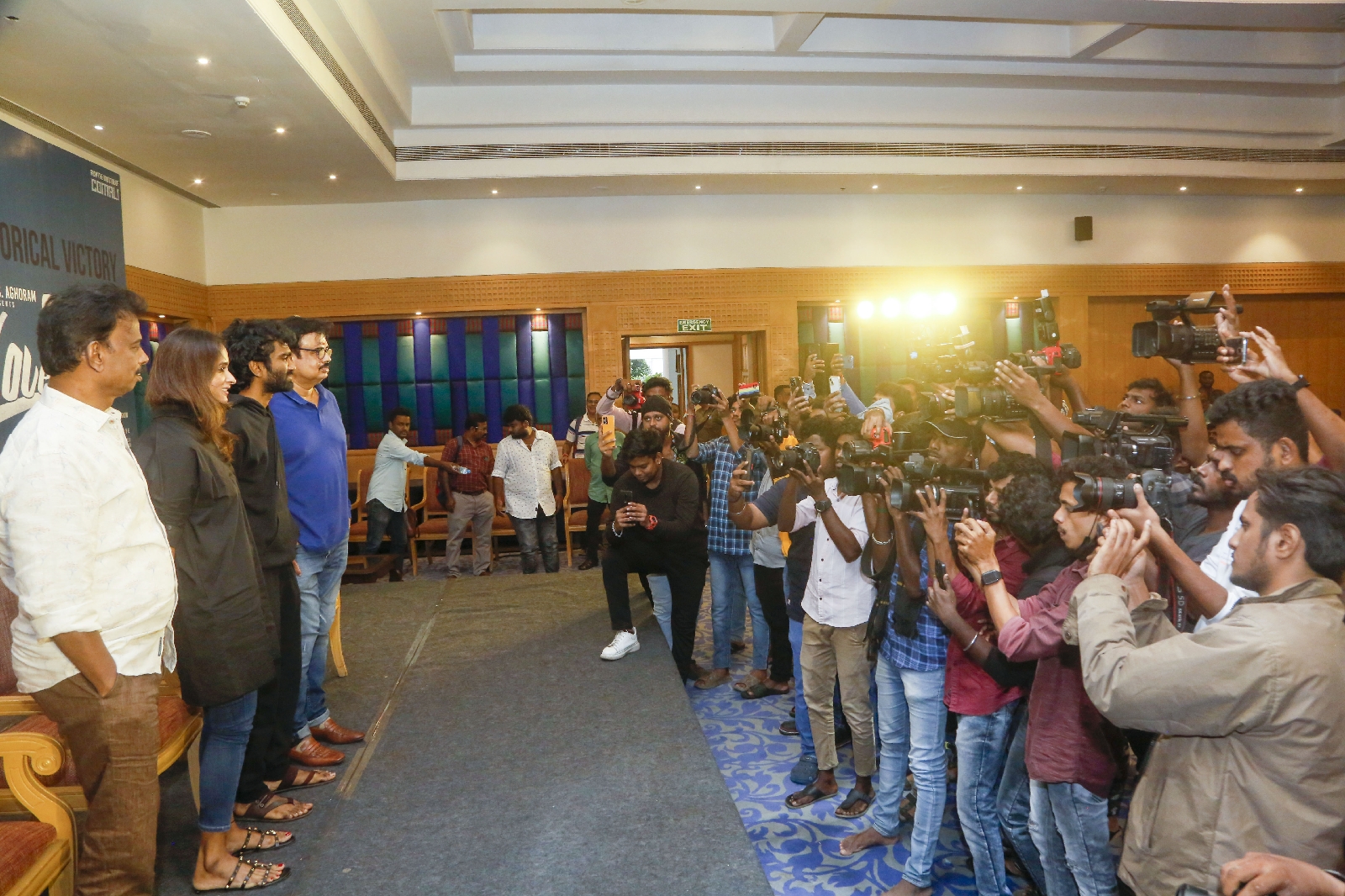 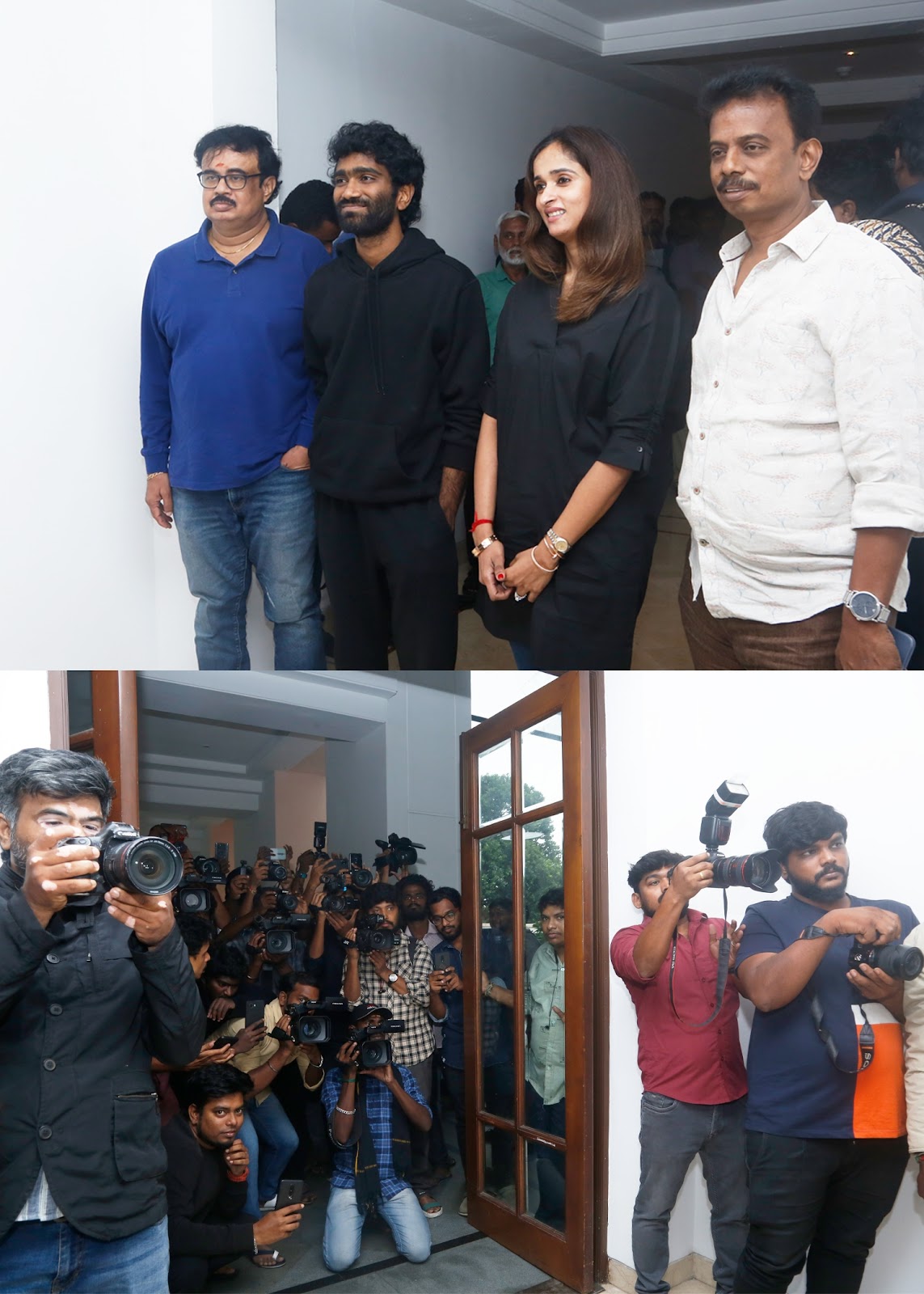 "Promotion for a big movie happens in an easy manner compared to that of a small movie. I thank all the press and media for the unanimous support for Love Today. Small movies are very important. They have produced superstars and we have witnessed it. The support of press is important for such small movies. When the media reports good things about a movie, audience automatically get interested to watch it," she added. 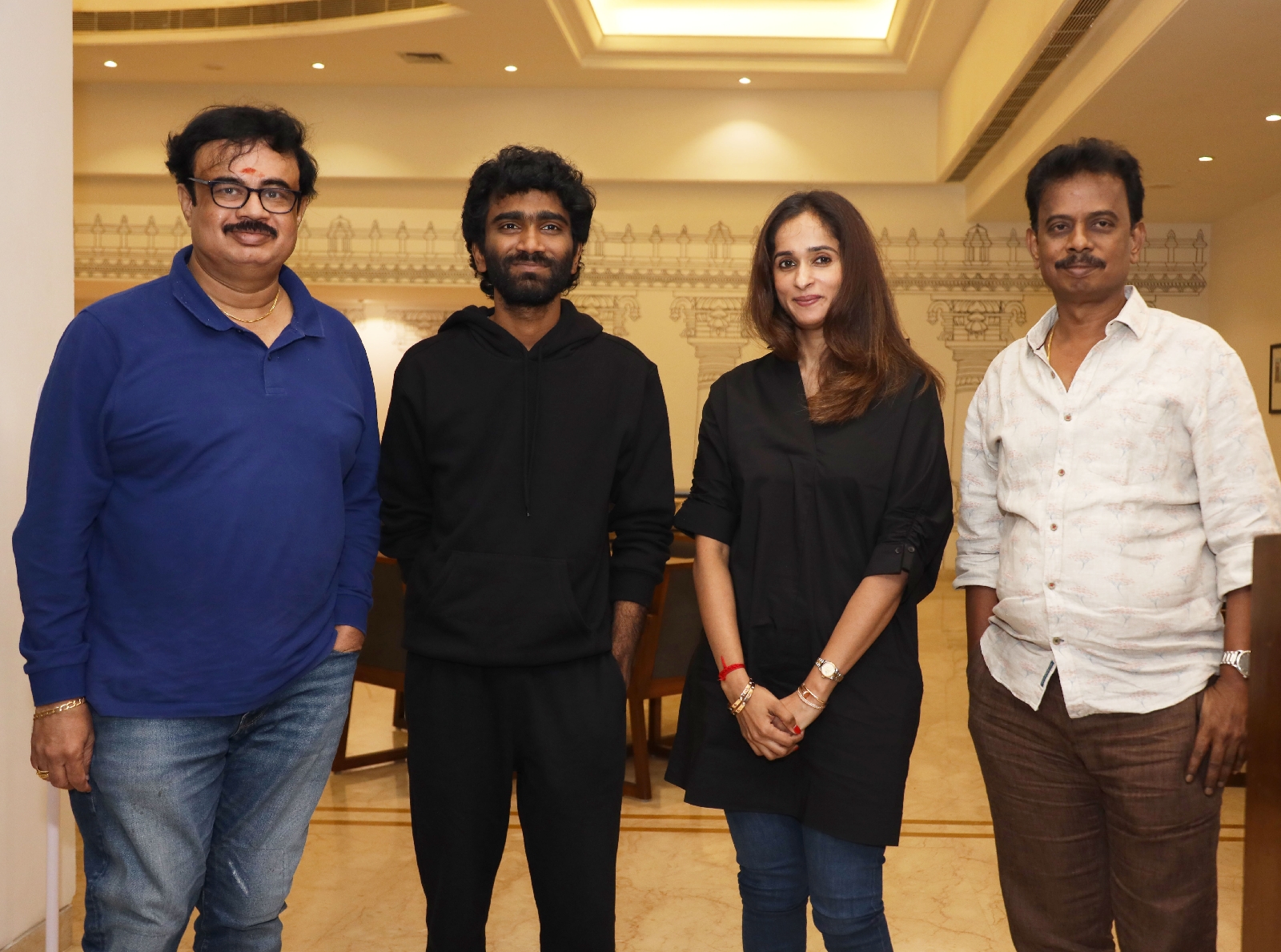 Director Pradeep Ranganthan said he was confident of good opening for the movie. 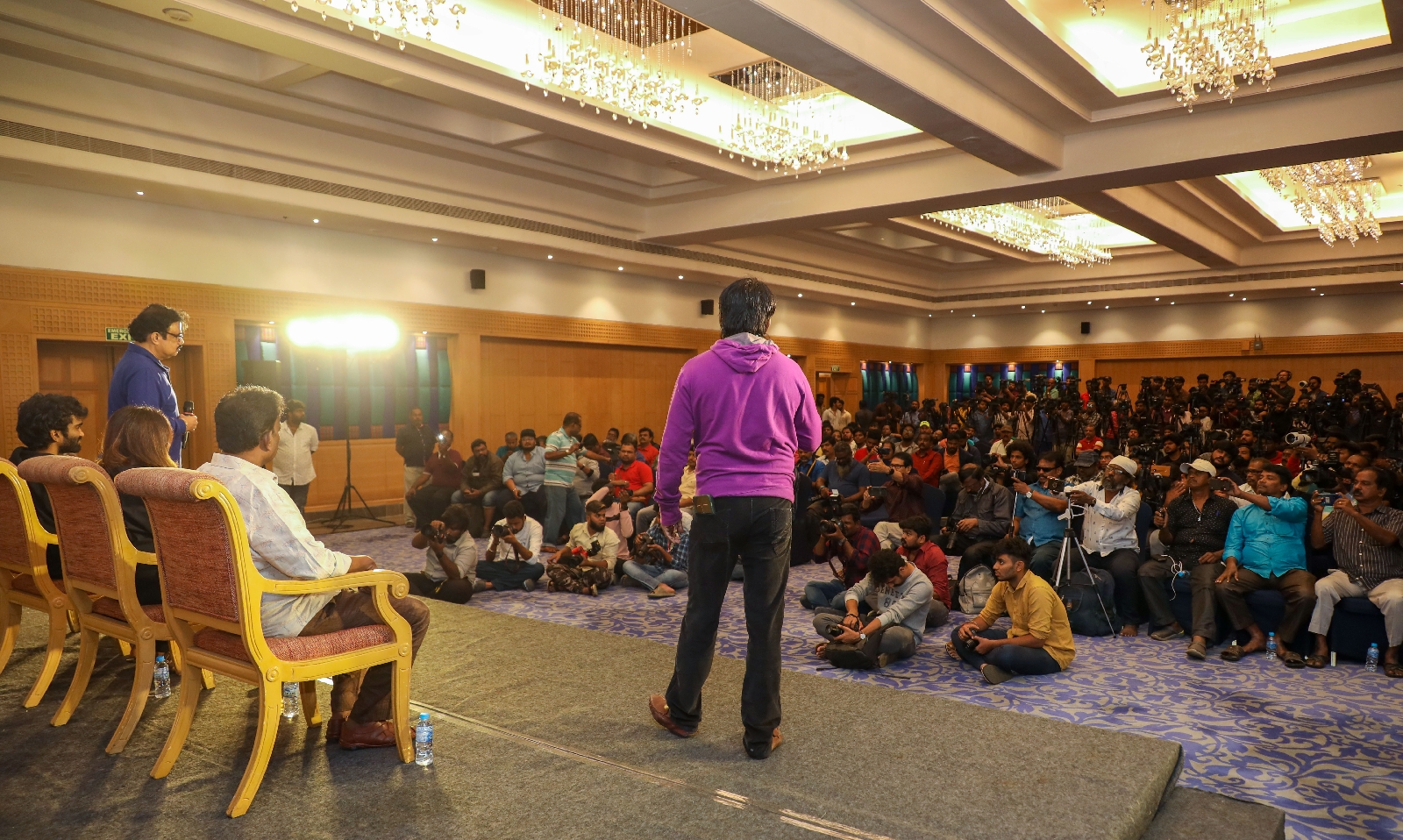 "This confidence was 50 per cent because of me and the rest is the faith I have on media. Right from first look of Love Today, we got surreal support. Following the release of the trailer, you all believed that the movie will be good. We got a good opening because of that. The reviews that you gave has made Love Today one among the top 10 movies of this year. I got your support for Comaali, and now for Love Today. I hope that it continues in the future as well. I will also try to make movies that you can support. I thank AGS for being the backbone of this movie," he added. 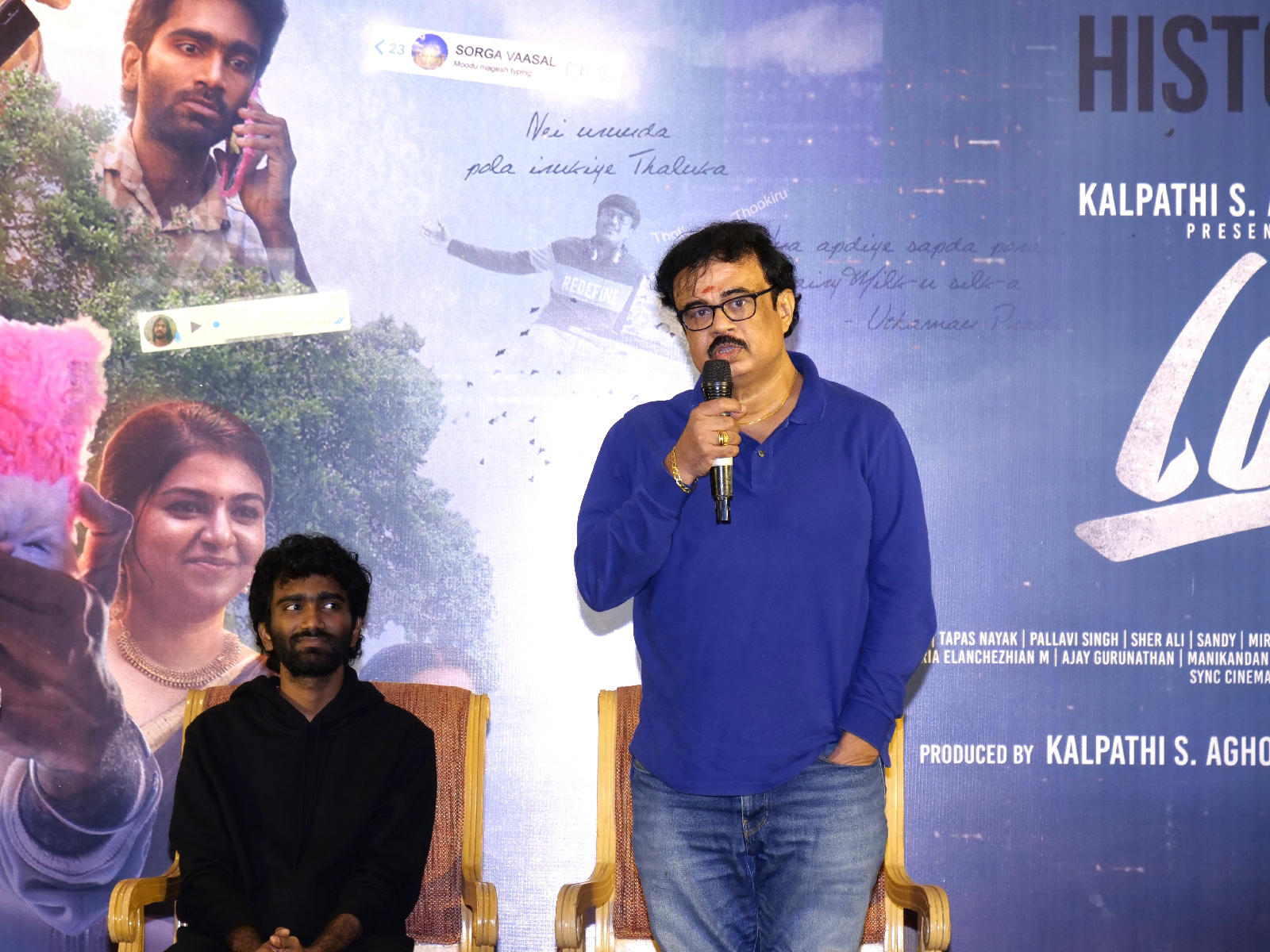 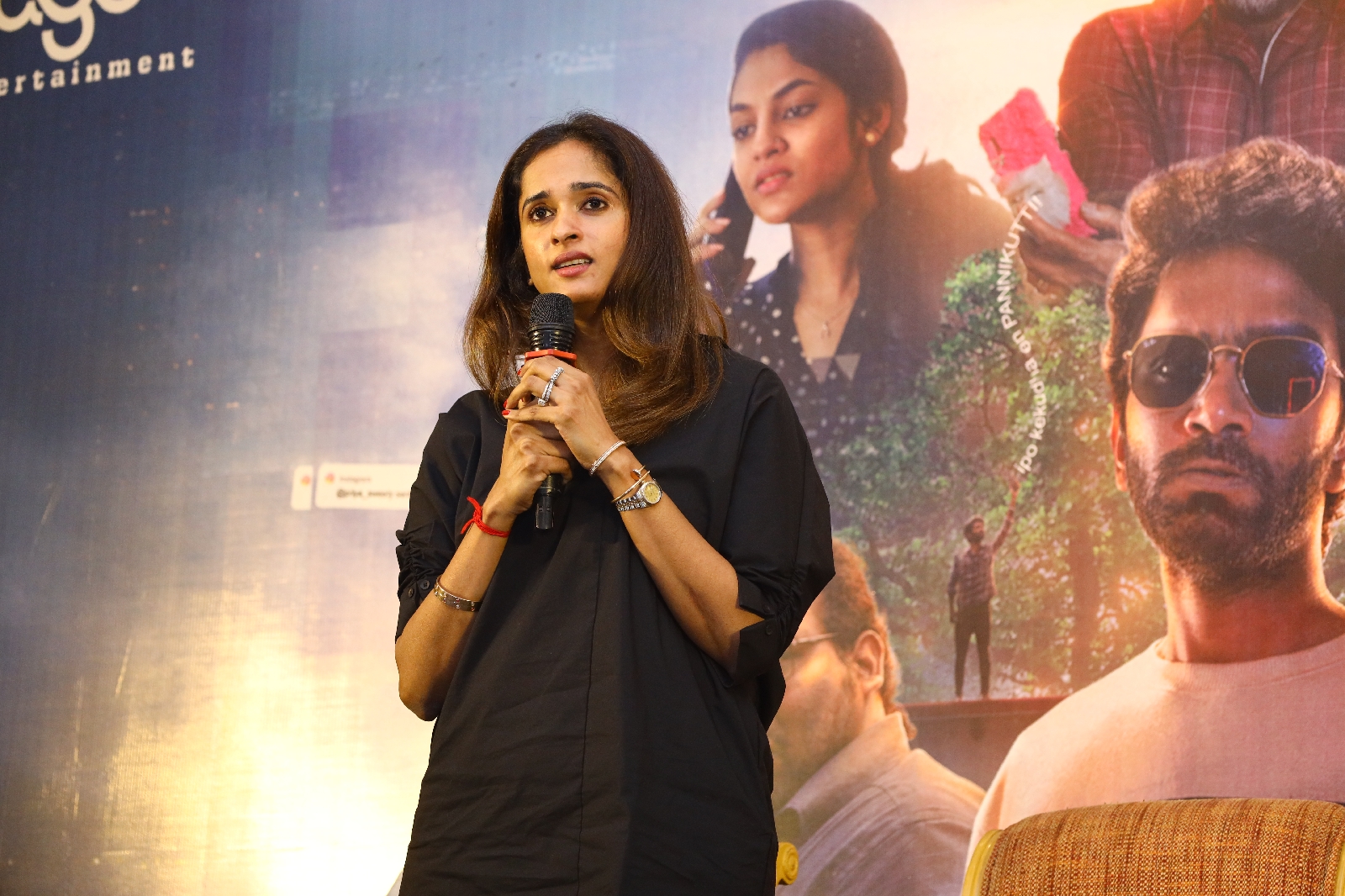