Tollywood hearththrob Vijay Devarakonda is currently shooting for  his next Telugu project in the scenic locales of France.

The  unit has been shooting in the north of the country, at  Lille,  the capital city of the beautiful region of Hauts De France. The shoot has  been going on inside  the Lille  airport. The airport authorities have tweeted  thier delight at having the Indian actor in thier midst for a film shoot. 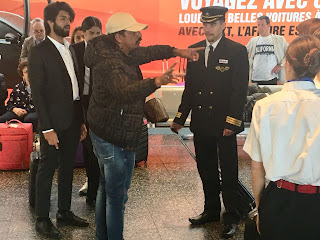 The airport authorities have put out photos of the shooting on social media. 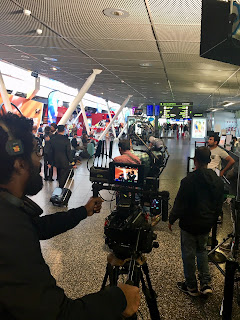 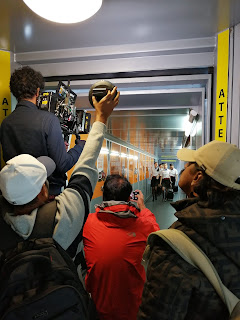 Devarakonda has also been spending time with his family when not shooting. Photos of him vacationing with his parents and brother in the seaside resort town of Arcachon in the south west of France, have been viral on social media.

France seems to have extended a warm welcome to the actor and the Indian unit.  None other than the Ambassador of France to India, Mr Alexandre Ziegler,  posted a tweet appreciating Devarakonda visting   scenic Arcachon. About Devarakonda's shoot he added, ' All the best for shooting your movie in France. Hope everything is fine? Cant wait to watch it.' 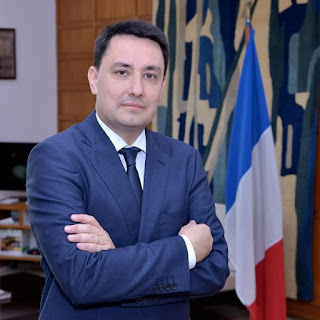 Looks like France has really caught the imagination of Devarakonda who instantly replied, 'Loving it here sir! what a stunning country and warm people. I will be coming back here a lot  again. All my movies release in Paris. You are welcome to watch with the team in Hyderabad.'

The French Ambassador has tweeted back ' ...good idea! I'll be more than happy to watch your next movie in Hyderabad '. 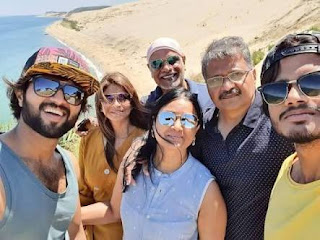 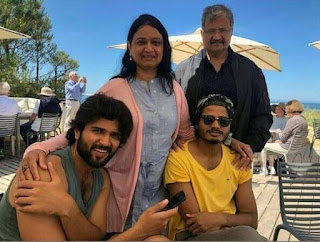