- August 19, 2019
by Rinku Gupta
Kollywood hero Arya is also a keen fitness enthusiast and sports freak. His love for cycling and football is well known. He is actively seen encouraging a love for fitness and cycling on his social media account. 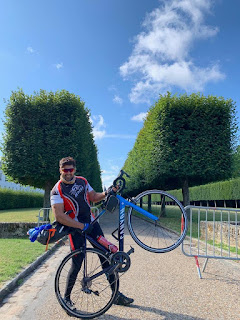 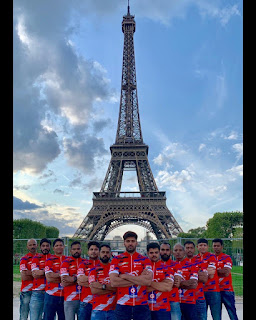 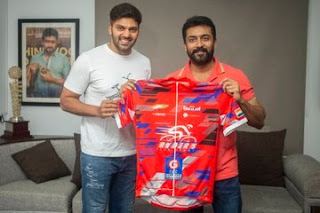 Now the actor has taken his love for cycling to the next level. Along with a team of cycling enthusiast friends, called Ryders,  Arya is participating in the prestigious French PBP 2019 aka the Paris Brest Paris cycling championship. The event kick started on Sunday 18th August. 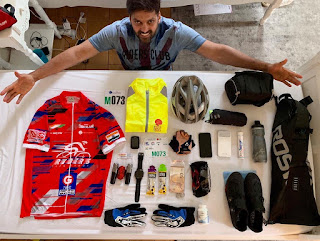 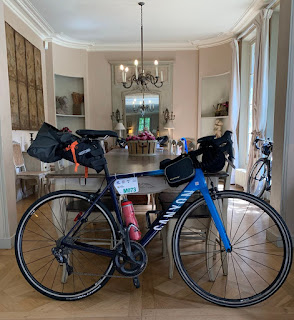 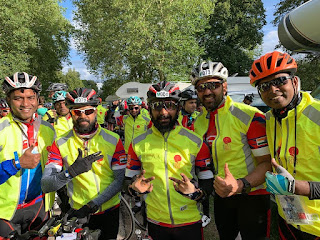 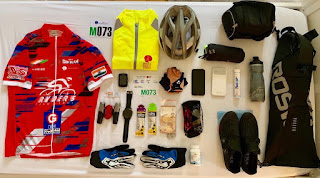 The oldest cycling event in the world still in existence,  PBP is a long distance cycling event, covering a distance of 1200 kms on  bicycles.  In 2019 its being held for the 26th time since  its inception in 1891.The fact that it is held only once in 4 years adds to its significance for participants. Over 6000 riders are expected to participate this year.


It consists of  an endurance Brevet Cycling Event organised by the Audax Club Parisien for individuals, and an audax for groups, organised by the Union Des Audax Francaises.
To qualify, the participants must complete a Super Randonneur series of BRM or Brevet de Randonneurs Mondieux  ( 200, 300, 400, 600 km) in 2019.
Actor Suriya  released the Ryders' Jersey in Chennai before they left. Wife and actor,  Sayyessha  too wished her husband on social media.

Going by his preparation and travel all the way to the biking nation France (home to the famed Tour De France),  its clear  how seriously Arya and his team of friends are taking thier love for this sport. We wish team Ryders all the best!