The shoot of Karthick Naren's Dhanush starrer D43 started today. The film is back rolled by Sathyajyothi Films. 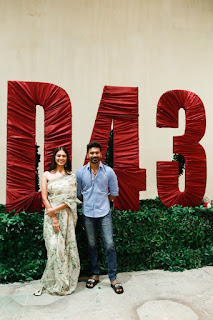 This is GV Prakash Kumar's 5th musical combo with Dhanush and the music director is quite excited about it as Dhanush has sung a mass opening track. He tweeted, "#D43 song shoot starts today ... the opening track sung by @dhanushkraja written by @Lyricist_Vivek will be a #BadAss stylish mass track ..." 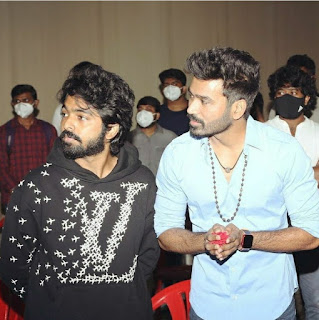 The shoot was attended by the cast of Dhanush and Malavika Mohanan along with Smruthi Venkat and Samudrakani. 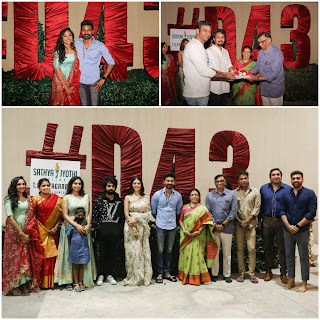 What's more,  Dhanush has posted on his social. media page that the title of the film has also been finalized,"As I type #D43 we just finalised the title . Title announcement soon. #D43 shoot starts from today. Om Namah Shivaya". 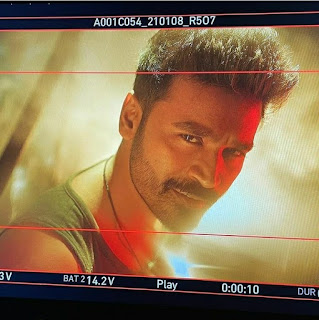 Fans are quite excited speculating about what that title could be. Any guesses?