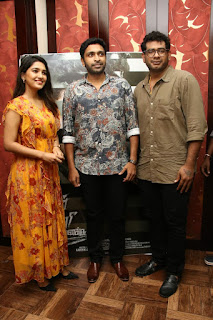 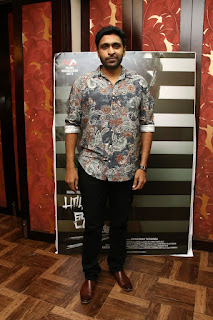 Speaking  on the occasion, Hero Vikram Prabhu said, " The film is a grand action entertainer. It has one song which is a foot tapping rap number. I thank my entire team for the wonderful experience. " Sagar had composed the music. Karthik Chowdary debuts as director. 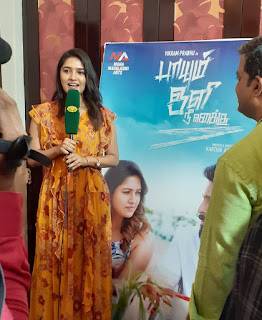 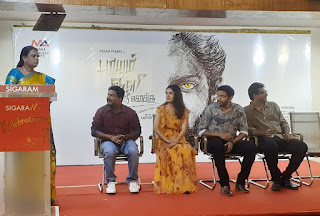 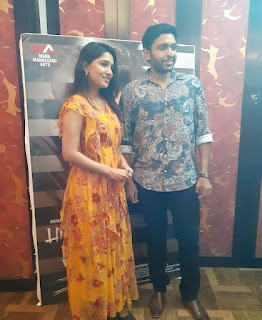 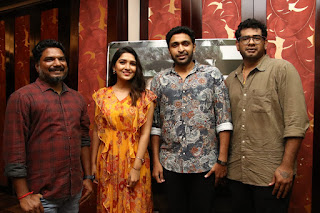 While thanking the DOP Sridhar for his amazing shots, Vani Bhojan revealed that Vivek Prasanna will be seen in a vital role in the film. Most of the shot was done at night, so was challenging revealed Sridhar.