On behalf of Masala Pix production banner in a joint collaboration with Focus Films,

R.Kannan is all set to direct and produce "Production No 7". 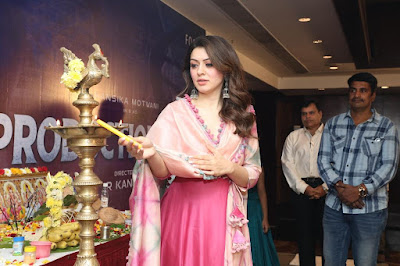 R.Kannan is one of the directors in Tamil who has a versatile filmography like Jayamkondan, Kanden Kaadhalai, Settai and Ivan Thanthiran that were embraced widely by the audience.

As his upcoming directorials, The Great Indian Kitchen is all set to release and with his other film Kaasedhaan Kadavulada in its post-production stage, R.Kannan will now be helming a sci-fi fantasy, horror comedy film that will have Hansika Motwani in lead role. This will be a unique storyline for the audience and will be a new experience. 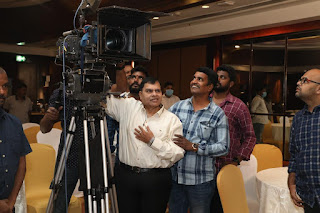 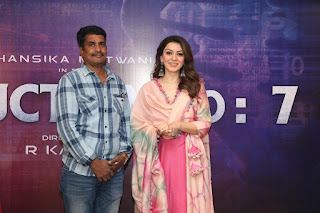 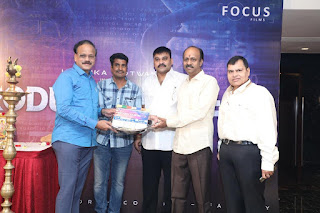 Hansika plays the character of Nethra, a young scientist for which the makers have erected huge sets of a biology lab on ECR. Kannan has also collaborated with a VFX company for the project .

Balasubramaniem handles the camera work while dialogues will be penned by Siddharth Subhavenkat. Kabilan Vairamuthu is the lyricist. PR work will be handled by Johnson.

The official pooja of the film took place today. Financier Mahendra Nihar switched on the camera for the first shot of the film. This project will release on August 15, 2022.