Rowdy Pictures, with ‘Subh Yatra’, will produce an official remake of ‘Aandavan Kattalai’

Producers Nayanthara and Vignesh Shivan of Rowdy Pictures have been garnering great acclaim for the quality of movies they are producing and presenting. Following ‘Netrikann’, ‘Koozhangal’, and ‘Rocky’, they have got a myriad of projects rolling in the Tamil industry. And now, the production house is all set to create its footprint in Gujarati Cinema with ‘Shubh Yatra’, the official remake of the Tamil movie Aandavan Kattalai that starred Vijay Sethupathi and Rithika Singh in lead roles, directed by Manikandan. 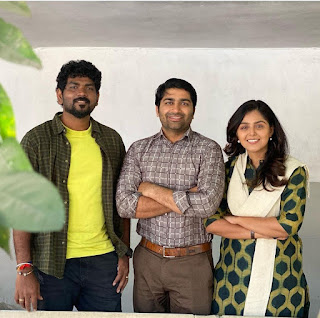 The remake will feature Gujarati Superstar Malhar Thakar and Monal Gajjar in the lead roles. The film is directed by Manish Saini, the most-reputed filmmaker in the industry. Both the producers Nayanthara and Vignesh Shivan are happy to embark on a new journey, and will consistently produce movies in the Gujarati movie industry. 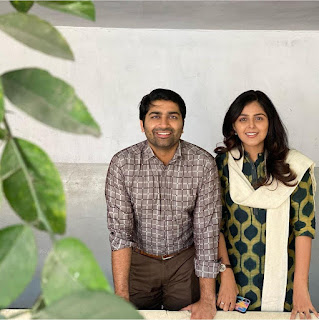 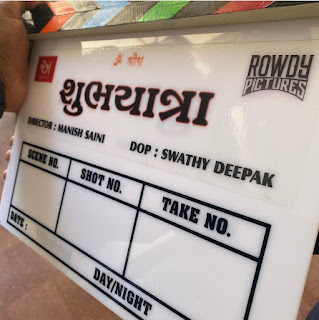