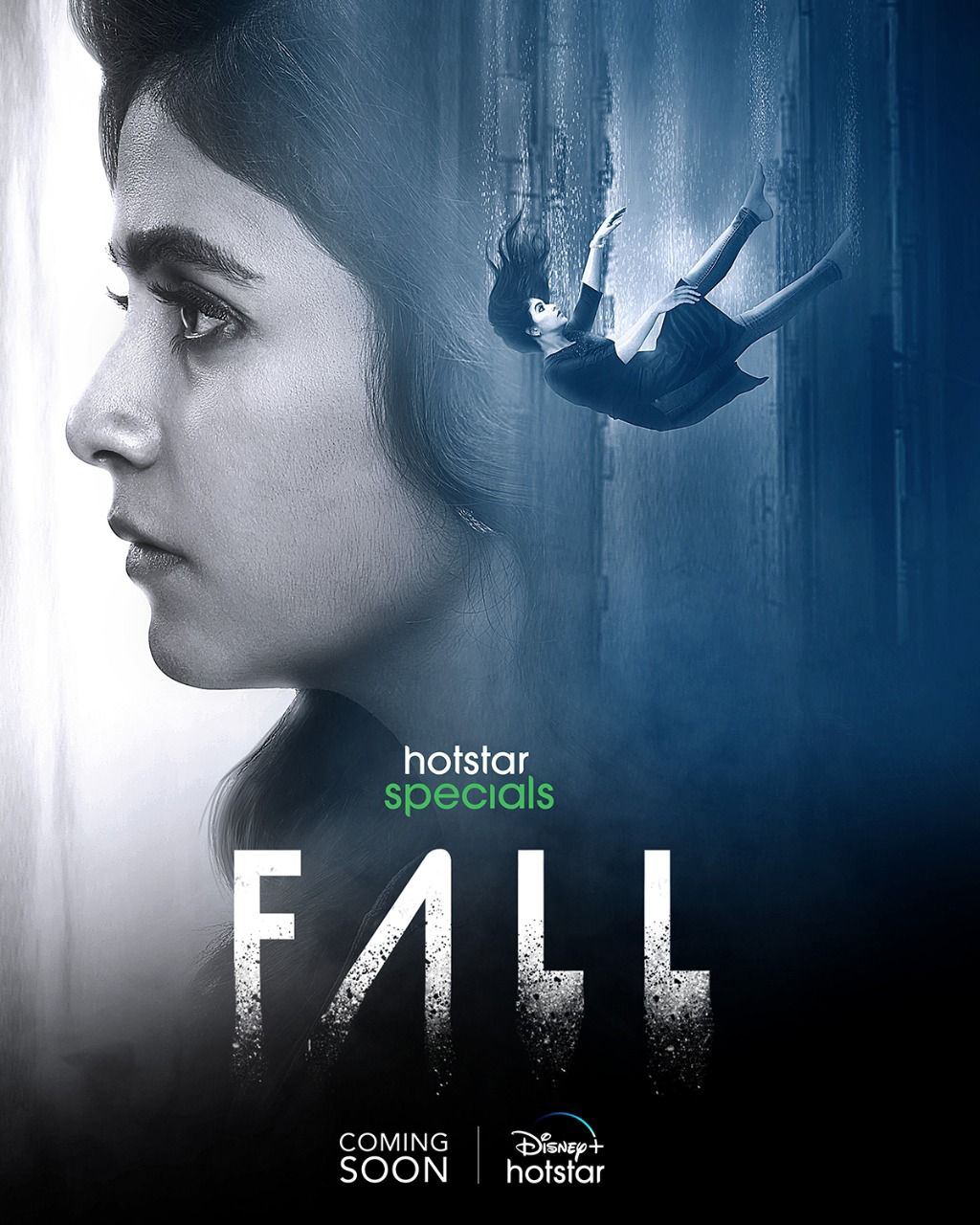 Disney+ Hotstar has released the first look of their upcoming Hotstar Specials series titled ‘Fall’. The upcoming web series has an ensemble star cast from the Tamil film industry - Anjali, SPB Charan, Sonia Agarwal, Santhosh Pratap, Namita Krishnamoorthy, Thalaivasal Vijay, and Poornima Bagyaraj among other stars.
‘Fall’ follows the story of a young woman who has no memory of the 24 hours prior to her alleged suicide attempt. The show is about how she tries to piece together what really happened only to realize she can trust no one, not even her closest friends and family as she discovers secrets, lies and the unspeakable truth locked deep in her memory.
Siddarth Ramaswamy is directing and handling cinematography for this series. Kishan C Chezhiyan handles the editing while Ajesh is composing music for the show.
Distributed by Armoza Formats, an ITV company, ‘Fall’ is an adaptation of the award-winning series "Vertige" written by Michelle Allen and produced by Productions Pixcom Inc.
disney hotstar