Bollywood actor Sunny Leone's relative  Miya Rai Leone will be debuting this week in Kollywood with the release of the adult comedy Evanukku Engeyo Macham Irukku. 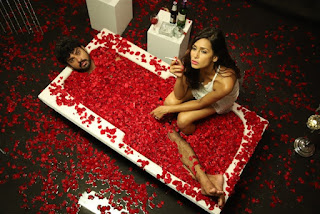 She is touted to be a cousin sister of Sunny (who it may be recalled,  is acting in Veeramadevi in Tamil.) 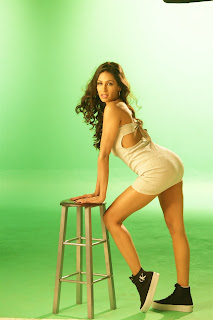 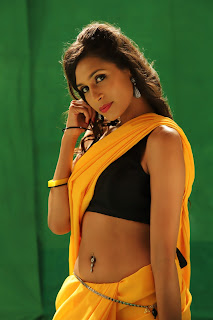 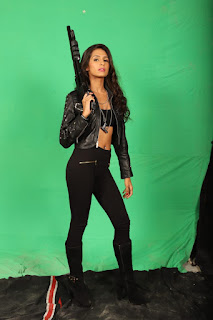 The film stars Vemal and Ashna Zaveri as well and is produced by Sharmila Mandre, the well known Kannada actor.The film will release on Dec 7th. 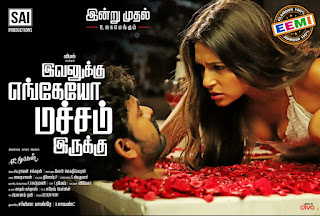