- January 31, 2019
by Rinku Gupta
When Soundarya Rajinikanth annpunced she would be making the epic Ponniyin Selvan into a web series there was a huge buzz created. All the more so  because the novel is touted to be made by Mani Ratnam into a mega feature film as well.

Naturally the question naturally arose about who would be directing the newly announced web -series?

The director is Sooriyaprathap who  is a Gold medalist from Tamil University Tanjore. He entered the profession of filmmaking through Naalaiya Iyakkunar season one and became one of the final contestants. 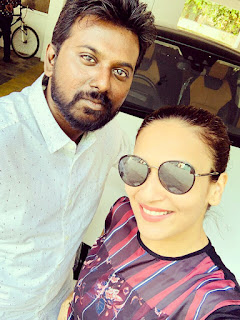