Southern cinema has been making waves across the country and even on a global stage.

Director Vetrimaaran's films like Aadukalam, Visaaranai, Vada Chennai and now Asuran are among those who have garnered attention, awards and accolades. 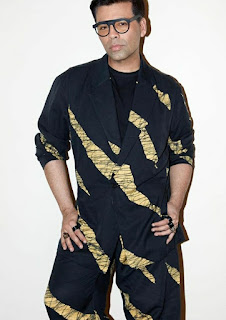 Latest on the list of Bollywood celebs who have watched the film and are all praise for it is ace producer, director and Koffee With Karan  talk show host Karan Johar.

Blown away by the film, Vetrimaaran's craft and Dhanush's performance Karan Johar calls  it a 'cinema victory' . 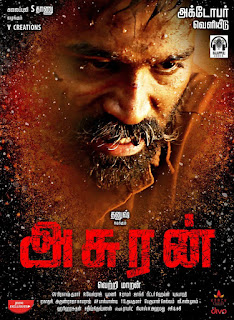 He has tweeted, "What a film #Asuran is!!! Hits you hard and is riveting right through! Blown away by #VetriMaaran’s craft and story telling!!!! And @dhanushkraja is beyond amazing! Rock solid performance! His calm before the storm is unmatchable! Please watch it! Cinema victory! "

It is indeed heartening to see good cinema crossing boundaries and receiving the attention it deserves. It may be recalled that Karan has regularly  kept himself updated and  in touch with Southern cinema, be it by way of presenting the magnum opus  Baahubali in Bollywood, to now remaking Vijay Deverakonda's  Dear Comrade  under his Dharma Productions in Hindi. 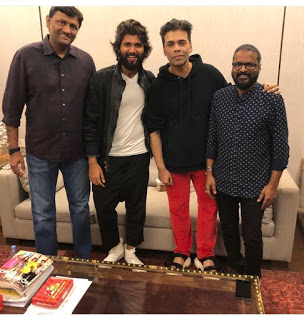