The entire team of the actors of 83 The Film came down to Chennai to launch the first look poster of the film. Ranveer Singh who plays Kapil Dev was accompanied by all the actors who play cricketers, including Kollywood actor Jiiva who plays K Srikanth. The film tells the inspiring story of the 1983 win of the cricket World Cup by Kapil Dev and his team. 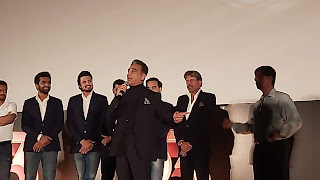 The chief guest was Kamal Haasan who was accompanied by ace cricketers Kapil Dev and K Srikanth, who regaled  the audiences with anecdotes of their cricketing days and the experience of winning the World Cup.

Ranveer Singh introduced his entire team of actors and was overwhelmed by the frenzied response of Chennai fans to his presence in the city, which he revealed was his first.
He was also overwhelmed by his iconic meeting with Ulaganayagan Kamal Haasan. The spirit of camaraderie was evident amongst the actors as they joked, rendered songs and even
danced on stage, with Jiiva leading the way. 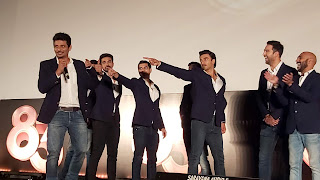 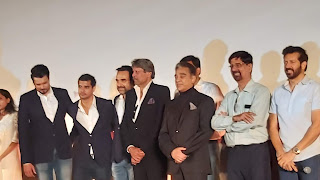 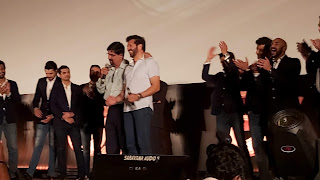 The grand launch of the poster was also  done amongst the gathered public in the car park area of SPI Cinemas, with fireworks and dancing by the team to dappan kuthu numbers by local drummers. Director Kabir Khan had accompanied the team as well. The film will release in Hindi, Tamil and Telugu. YNot Studios Sashikanth releases it in Tamil while Annapurna Studios will do so in Telugu. The film is slated for an April 2020 release. 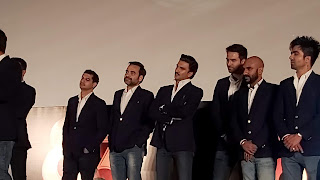 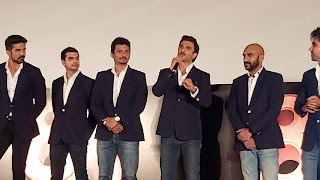 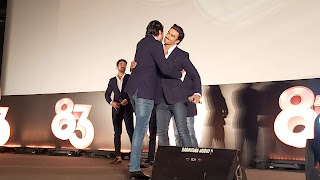 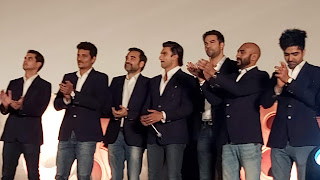 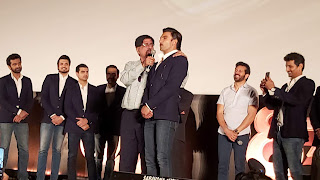 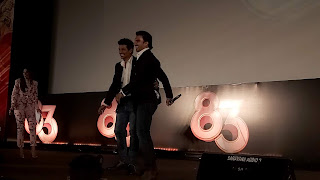 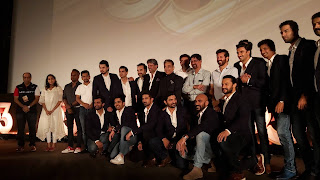